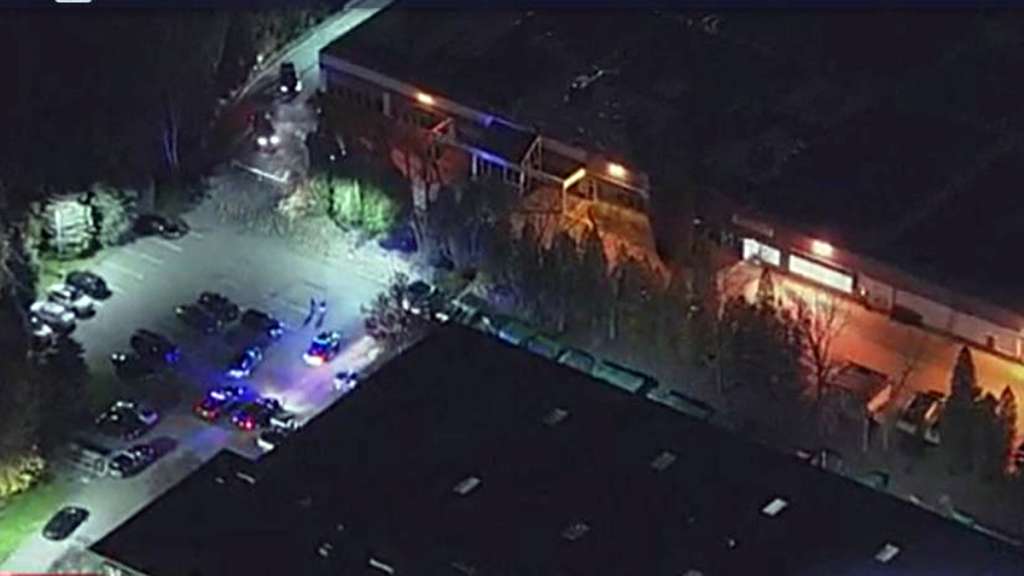 SALEM, MASS. (WHDH) - Authorities have identified the man who died of an apparent self-inflicted gunshot wound after allegedly shooting a woman at an industrial park in Salem on Monday night.

Emergency crews responding to a reported shooting at a manufacturing facility at 3 Technology Way around 5 p.m. found a 55-year-old man and a 33-year-old woman suffering from apparent gunshot wounds.

The man was pronounced dead at the scene from what appeared to be a self-inflicted gunshot to the head, police said. He has been identified as Richard Lorman, 55, of Wilton, New Hampshire.

The woman was airlifted to a Boston hospital, where she was listed in critical condition.

The woman, who works at a manufacturing facility, and Lorman are believed to be known to one another, however, the exact nature of the relationship is not known at this time.

The Essex County District Attorney’s Office, the Salem Police and the Essex State Police Detective Unit are all investigating.