Delta returns to profitability but warns about the future 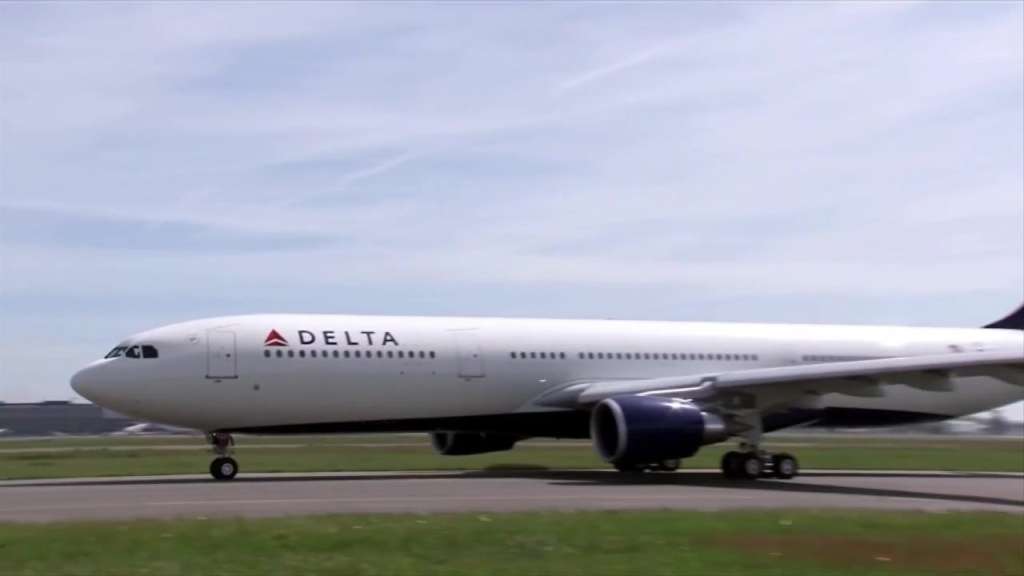 (CNN) — Delta reported a quarterly operating profit in the third quarter, the first major US passenger airline to post a profit since the start of the pandemic.

The company earned $194 million in the quarter, adjusted for special items. That’s down from $1.5 billion it earned in the quarter in 2019, the year before pandemic uprooted air travel around the globe.

But last quarter was much better than the losses it and other airlines have reported since the start of 2020. Delta’s operating losses during the pandemic have totaled $9.8 billion heading into this quarter.

“Our September quarter marked an important milestone in our recovery,” said CEO Ed Bastian. Though he cautioned that the profits could be short-lived.

“While demand continues to improve, the recent rise in fuel prices will pressure our ability to remain profitable for the December quarter,” he said. Fuel is the second largest cost for an airline behind the cost of labor.

The company reported a net income in the second quarter but that was primarily due to a final infusion of government support it and other airlines received in the quarter.

Delta and other US airlines had a strong summer travel season, as pent-up demand for vacation travel filled planes. Delta filled 80% of its available seats during the quarter, only slightly below the 88% level it reported in the same period of 2019.

Airfares also rebounded. The average amount that passengers paid to fly each mile in the quarter was just 2% below 2019 levels.

That was an impressive result considering that two of the most lucrative forms of travel — business travel and international travel — were still only a fraction of where they stood pre-pandemic. Overall fares being that close to pre-pandemic levels means the average leisure travel plane ticket is higher than it was before the pandemic.

Overall revenue in the quarter at the airline fell 27% from 2019 levels to $9.2 billion. The airline flew less than half of its pre-pandemic schedule on trans-Atlantic and trans-Pacific routes, although international flights to and from Latin America was within 7% of pre-pandemic levels.

Delta is the first major airline to report quarterly results. Its shares declined slightly in premarket trading following the warning about the fourth quarter results.