E-scooters were supposed to fix travel in Rome. Then they became a major problem 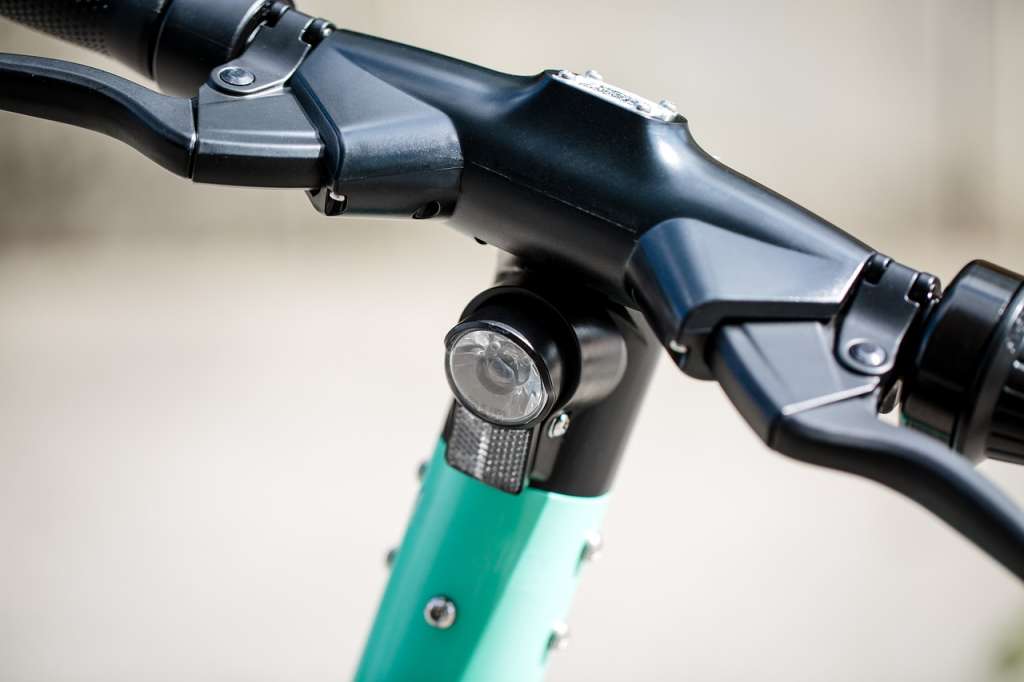 Rome, the eternal city, has been invaded, conquered and pillaged countless times since its founding nearly 2,800 years ago. Each attack has left scars throughout the city, from the ruins of the Roman Forum to the cavern of the Circus Maximus where chariots once raced.

Modern degradation has also left citizens angry, fed up with what often feels like complacency in what is arguably one of the most beautiful cities in the world.

The current invasion of the Italian capital comes from e-scooters — more than 14,000 of them — modern chariots that block sidewalks, unnerve drivers and kill.

Since rental scooters were introduced three years ago as an alternative to public transportation during the Covid pandemic, four people have been killed while riding them, according to Rome City Hall mobility councilman Eugenio Patane. The city’s emergency rooms treat at least one scooter-related major injury every three days, health authorities say.

And yet only 2% (around 270) of the foot scooters for rent are used on a daily basis.

Rome City Hall has given licenses to seven companies responsible for changing batteries, carrying out repairs, moving scooters to high-traffic areas and fishing them out of the city’s Tiber River.

It’s the scooters that aren’t in use that are presenting the greatest challenge, especially to the disabled.

‘A series of frights’

As Giuliano Frittelli, head of the Italian Union for the Blind and Visually Impaired, navigates with his walking stick around a half a dozen scooters littering the sidewalk near his office in the city center, he tells CNN that for people who don’t see, they are a death trap.

“The first problem is the wild parking,” Frittelli says as he taps his walking stick on the base of a scooter, explaining that their unusual shape also makes it easy for someone with impaired eyesight to trip over them.

He also says that because they are electric, they are silent, which is also a threat to those who cannot see.

“You don’t hear them so you cannot navigate around them,” Frittelli says, recalling an incident when a scooter passed a blind person so closely their startled seeing-eye dog jumped off the sidewalk, causing what he called “a series of frights” that luckily did not end in physical injury.

Frittelli’s group is working with Rome City Hall to make it mandatory that scooters are parked only in designated stalls. He also wants them adapted to produce a noise level of at least 30 decibels so it can serve as a warning of their approach.

He says it is not just disabled people, including those in wheelchairs, who struggle to use the streets when the sidewalks are strewn with scooters. The elderly and parents pushing baby strollers are also affected.

Rome City Hall traffic councilman Eugenio Patanè agrees. He tells CNN that as of January 1, 2023, the city will renew the permission for just 9,000 scooters and reduce the number of companies allowed to rent them to three.

He says that the city also plans to require a percentage of the scooters to be placed in the suburbs and other areas so regular citizens can use them for what he refers to as “the last mile” which could take them from a subway stop to their homes or allow them to run quick errands without jumping in a car.

“They are a danger to the people, but they are also a problem for the city, for the beauty of the city,” Patanè says. “The center of the city is a UNESCO heritage site and is very fragile and we have to take care of it.”

In early June, two Americans were fined around $800 for throwing rental scooters down the Spanish Steps, causing about $26,000 worth of damage to the fragile marble. The incident was caught on security cameras and by passersby who saw one of the tourists throw the heavy metal scooter, capturing the sound of it crashing into the steps.

The e-scooters are primarily used by tourists and young people, Patanè says.

And the rules are often ignored, especially those that prohibit use on sidewalks and limit riders to one person. Renters are also supposed to be 18 years old. And the city cannot oblige the rental companies to provide helmets, meaning very few people wear them.

Police checks are infrequent and fines are rare for scooter users breaking the basic rules since it is difficult to enforce the no-sidewalk rule when the scooters are generally parked on the sidewalks.

They appear to be a hit with tourists though. “To ride around, especially the historic center where it’s almost impossible in a car, this is it,” Walter Hughes, from Dallas, Texas told CNN.

“For that [two- or three-mile radius] that you ride fast around, you cannot find a parking spot for a car, it’s too hot to walk for five hours, so this is it.”

Taxi drivers who have had to weave through pedestrians and mopeds for years say the e-scooters are a far bigger problem.

Eduardo Conticello has had many near-misses with his taxi and would like to see scooters abolished completely.

He tells CNN that they often stop short in front of him or fall over. “When I see them I drive very, very slowly,” he explains, which adds time to his journeys, meaning his passengers pay more because of them. “They are very dangerous.”

But life in the eternal city has never been particularly easy in its 2,800 years. Rome wasn’t built in a day, as they say. And its problems won’t be solved in one either.