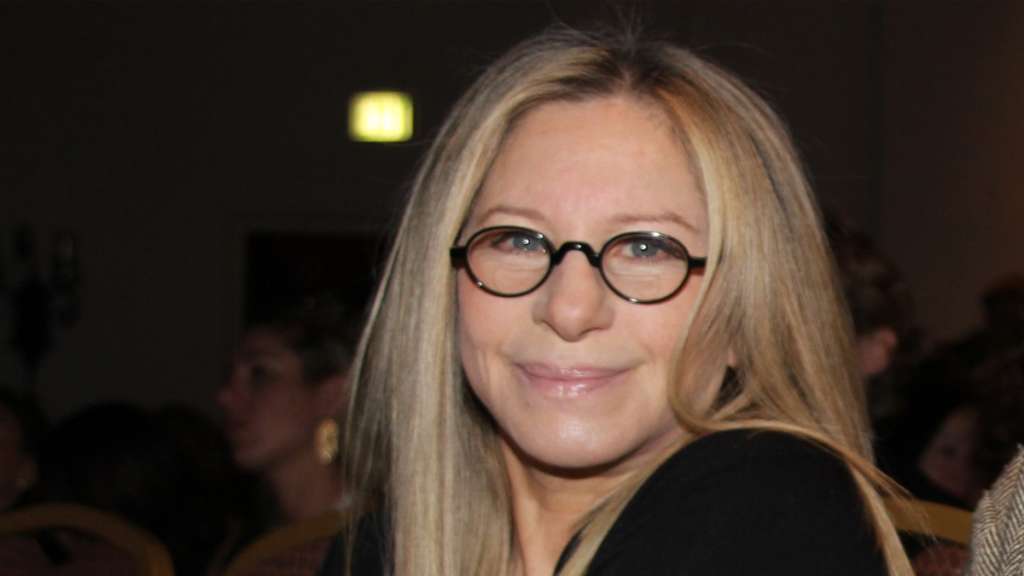 Photo by lifescript via Wikimedia Commons

NEW YORK (AP) — A series of 1962 performances by Barbra Streisand at a Manhattan nightclub before she became a superstar have been remastered and will be released this fall.

“Barbra Streisand — Live at the Bon Soir” features songs from a three night stint at the Bon Soir nightclub in Greenwich Village. The singer-actor was and the sessions led to her first record deal. Columbia Records and Legacy Recordings announced Friday that the remastered sessions would be released on Nov. 4.

The performances were intended to become Streisand’s first album, but instead many of the songs were redone as studio recordings and released as her Grammy-winning self-titled debut album in 1963.

Streisand kept the recordings in her personal collection and she approved the release after engineer Jochem van der Saag used technology to improve their quality, according to a news release. The nightclub’s acoustics were not meant for professional recording, but modern techniques allowed van der Saag to separate Streisand’s vocals from the instrument sounds.

The release will allow listeners “to witness 20-year old Streisand at the dawn of her unparalleled career,” Friday’s announcement said.

“I had never even been in a nightclub until I sang in one,” Streisand said in a statement, noting the release comes 60 years after the Bon Soir sessions.