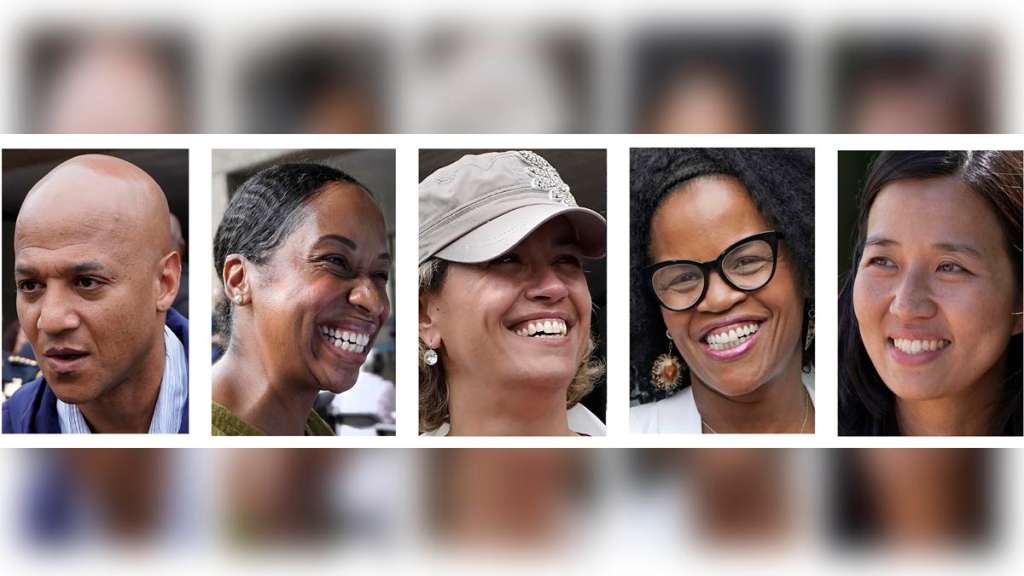 Any voter registered in the city of Boston can take part in the early voting process, which will take place from September 4 through September 10.

Since the last Emerson/7News poll in April, Wu has gained the most support, 8%, while Essaibi-George has gained 4%, Campbell has gained 3%, and Janey has gained 1%. The percentage of undecided voters has gone down 11 points, from 36% to 25%.

The Boston Mayoral poll was conducted August 23-24, 2021. The sample consisted of Boston likely voters, n=600, with a Credibility Interval (CI) similar to a poll’s margin of error (MOE) of +/- 3.9 percentage points. The data sets were weighted by age, gender, education, race, party affiliation, 2017 vote, and region based on a 2021 turnout model.

Voters can find the polling location nearest them by checking the early voting map here.