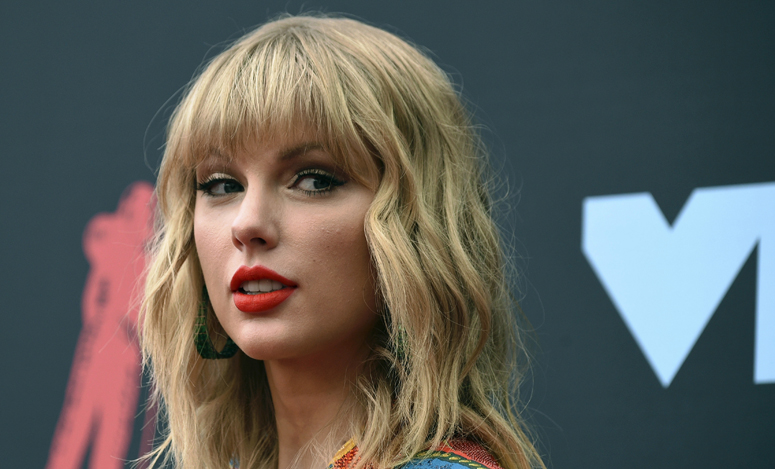 (CNN) — Two Grammy-winning artists walk into a bar and … apparently they just drank.

That’s according to Ed Sheeran, who says he took his friend Taylor Swift to a pub and no one noticed.

Sheeran, who was a nominee and performer Sunday night at the 2021 MTV VMAs, shared the story during a recent appearance on the British show KISS Breakfast.

The “Bad Habits” singer started out talking about how he had taken British rapper Stormzy to his local pub and “it was one of those ones where the locals were trying to be funny with him but it just ended up being like, ‘Oh no, can you not say that, please.'”

“I took Taylor [Swift] there once, but when I took Taylor no one really clocked [that it was her],” Sheeran said. “It was like a week later that the person behind the bar was like, ‘Did you bring Taylor Swift in here last week?'”

The pair are longtime friends and Sheeran appeared on Swift’s 2012 “Red” album.