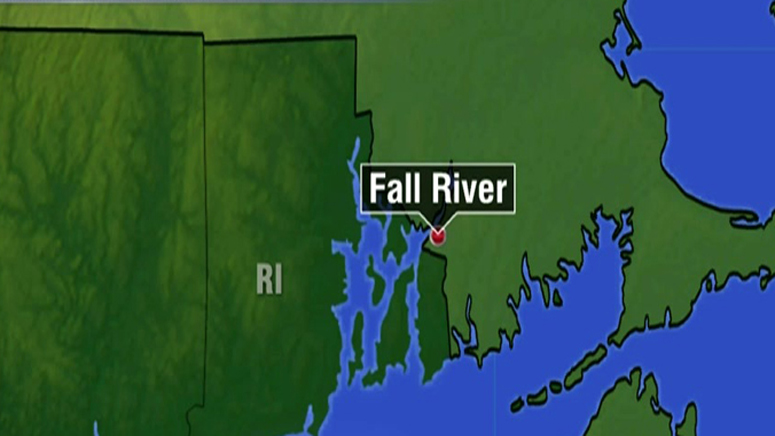 As Fall River plans to use a state grant to provide free menstrual products in the city’s middle and high schools, bills that similarly look to expand statewide access to such products have advanced to various stages in the legislative process this session.

Baker administration officials this month announced the award of $20 million in Community Empowerment and Reinvestment grants, which support projects in communities that the Executive Office of Housing and Economic Development said have “historically faced disproportionate challenges to economic growth.”

One of the 65 projects funded is a pilot from the Massachusetts Chapter of the National Organization of Women, which received $149,410 to provide free menstrual products in Fall River schools, shelters and community centers. The program is a partnership of MassNOW, Fall River Mayor Paul Coogan’s office, United Neighbors of Fall River and the Coalition Against Period Poverty, which consists of more than 30 agencies that have been working since 2019 to address lack of access to menstrual products in Fall River.

“As a former educator, I know the tremendous impact this grant will have on improving the health, wellbeing and educational outcomes of our students,” Coogan said in a statement. “This program couldn’t come at a better time, as the economic impact of the COVID-19 pandemic is still being felt by students and residents in Fall River.”

According to MassNOW, Fall River follows school systems in Cambridge, Somerville, Brookline and Boston in making free period products available to their students.

Various bills have been filed this session that would have Massachusetts join the ranks of these states, and the measures remain alive at this point in the two-year term, after a Feb. 2 deadline for committees to vote on most bills.

The House in July gave initial approval to a Rep. Jeffrey Roy bill (H 690) that directs public schools serving grades six through 12 to provide disposable menstrual products in their bathrooms at no charge to students and “work to ensure that such products shall be available in a convenient manner that does not stigmatize any student seeking such product.” That bill has since been in the custody of the House Bills in Third Reading Committee, chaired by Rep. Denise Garlick, for almost seven months.

The MassNOW-backed legislation was referred to the Senate Ways and Means Committee in December after earning a favorable report from the Public Health Committee. It also includes language around avoiding stigma.

A bill from Sen. Harriette Chandler (S 2016) that would require free disposable menstrual products to be made available in state buildings, for both employees and members of the public, has been endorsed by the State Administration and Regulatory Oversight Committee and is now pending in the Senate clerk’s office.