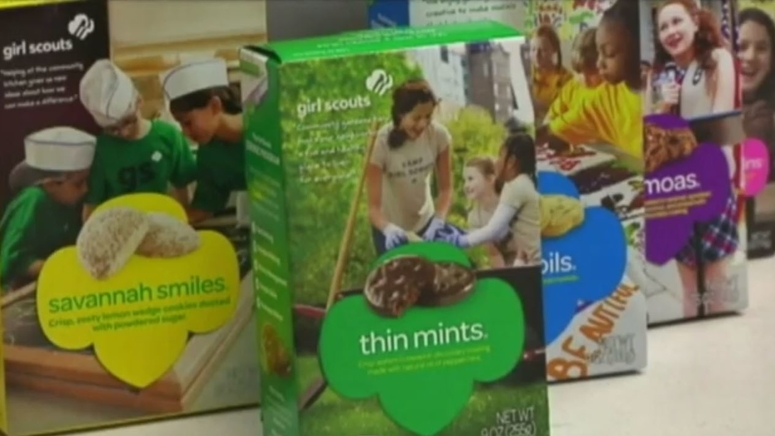 The problem is, Suffolk County police say the pair took the money in advance but never delivered.

“It’s not the money. It’s not the cookies. It’s what this gentleman is teaching his daughter. A life of crime like this,” Zasowski said. “The real victim is that little girl.”

Zasowski lives in Patchogue. He says back in April, a friendly girl about 5 or 6 years old approached him at home asking if he’d like to buy some Girl Scout cookies.

As a former Boy Scout, Zasowski was more than happy to contribute.

He gave her $20 and ordered four boxes, while a man who said he was the girl’s father stayed on the street smoking.

Police now believe the father and daughter team were running a cookie scam that stretched from Lake Ronkonkoma, Bohemia, Patchogue, Shirley to Mastic

The Girl Scouts of Suffolk County is now urging all victims to file a police report. They’re also promising to honor all bogus orders since the homeowners were only trying to support a good cause and should have their favorite cookies.

Lewis’s 9-year-old daughter is in the Girl Scouts and has accompanied her on door-to-door cookie sales. But scouts are supposed to be in uniform when selling and they never take cash up front.

“You could see the disappointment in her face. It was almost as if she was taken advantage of,” Lewis said.

Whether or not the young girl knew she was cheating donors is unclear.