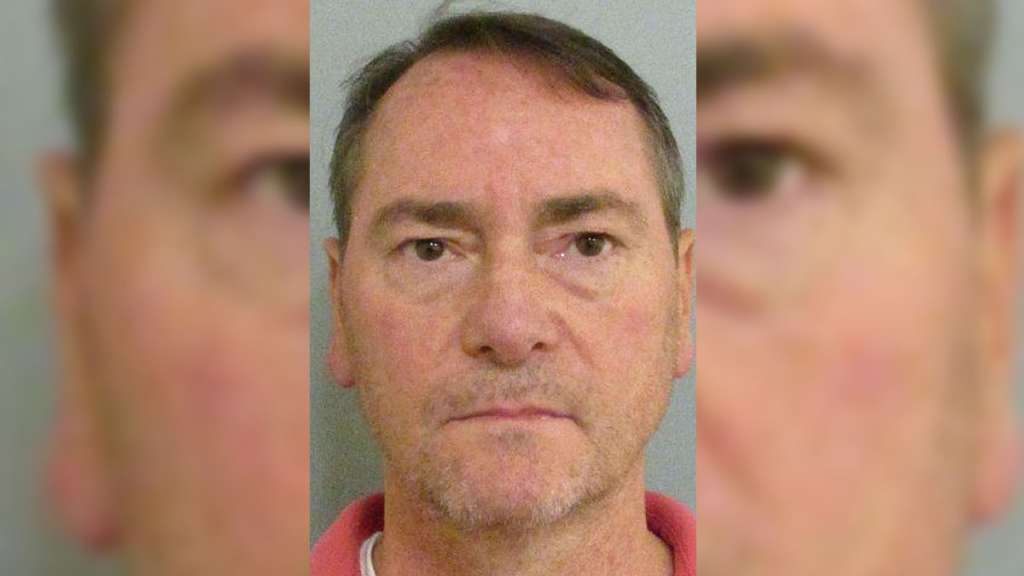 (WHDH) — An FBI agent who investigated sex crimes against children is accused of committing numerous sex crimes, including exposing himself to a 14-year-old girl.

The Franklin County Sheriff’s Office in Florida issued an arrest warrant Thursday for FBI Supervisory Special Agent David Harris, 51, for indecency with a child following an investigation into a complaint made in February that he had exposed himself in a “lewd and lascivious manner” to a 14-year-old girl while on vacation on St. George Island back in July 2019, WTXL reported.

Evidence found during the course of this investigation reportedly led to the discovery of other felony crimes committed by Harris of a sexual nature with minors and adults in Louisiana and Texas.

Multiple law enforcement agencies formed a joint investigatory task force to look into Harris, who is also a full Colonel in the United States Army Reserves and a West Point graduate.

Records obtained from Harris’ government-issued electronic devices showed conversations from Harris claiming his sexual preference for underage females and admitting to his exploits, including the St. George Island incident, according to the local news station.

He was arrested earlier this summer in Ascension Parish, La., where he is being held without bond.

Harris is facing a slew of charges, including indecency with a child, crimes against nature, and sexual battery.

He also has outstanding warrants out of multiple other jurisdictions.

The FBI has since dismissed Harris’ employment and his Army Reserve status remains under review.