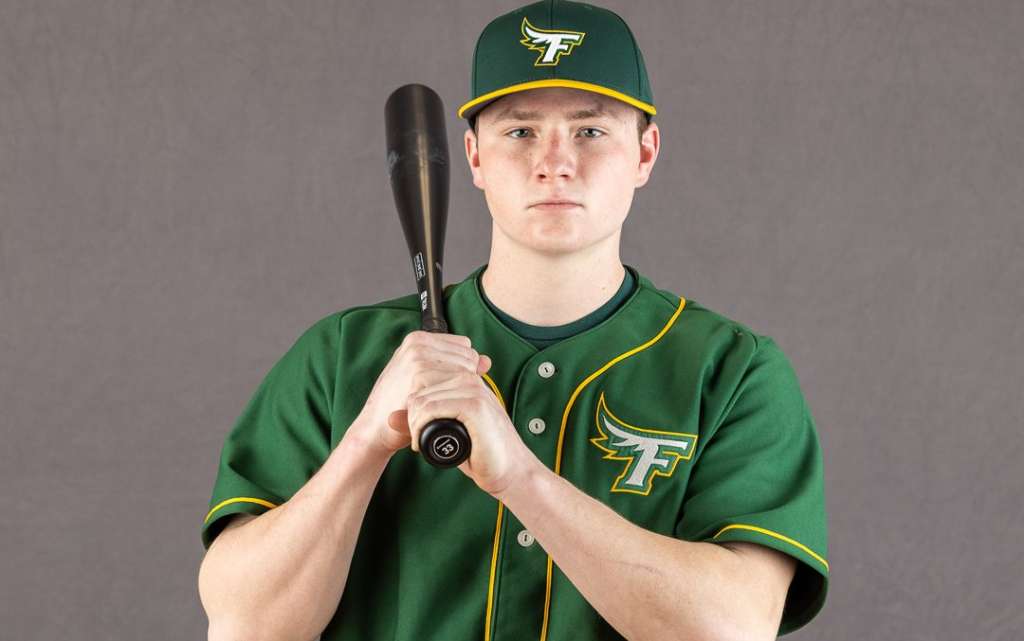 Sophomore Brad Keefe, of Dracut, is also a member of the Sherrill Silversmiths baseball team and had gone to Noyes Park to practice with his teammates when they spotted the fire.

“A couple of my teammates and I were hitting in the batting cages getting in some extra work when a shed and car caught on fire,” he said.

Keefe and his two teammates attempted to contain the fire as it spread to a vehicle parked next to the garage, according to Fire Chief Andrew Bennett.

“We set up some hoses and helped put it out until firefighters showed up,” Keefe said. “We just thought it was the right thing to do.”

Firefighters were able to put out the remainder of the flames.

“The selfless efforts of these individuals to actively take action and attempt to assist the residents of Sherrill in a time of crisis is greatly appreciated,” Bennet said. “The fire was brought under control quickly after the arrival of the Sherrill-Kenwood Volunteer Fire Department.”

Sherrill City Manager Brandon Lovett said the actions of Keefe and his teammates were “a true sign of leadership and selflessness.”

FSU head coach Shawn Manfredo added, “We always expect our players to be great community citizens when they head off to various collegiate summer baseball leagues, but it sounds like Brad and his teammates took that to another level. We’re very proud of how he represented Fitchburg State University and our baseball program.”