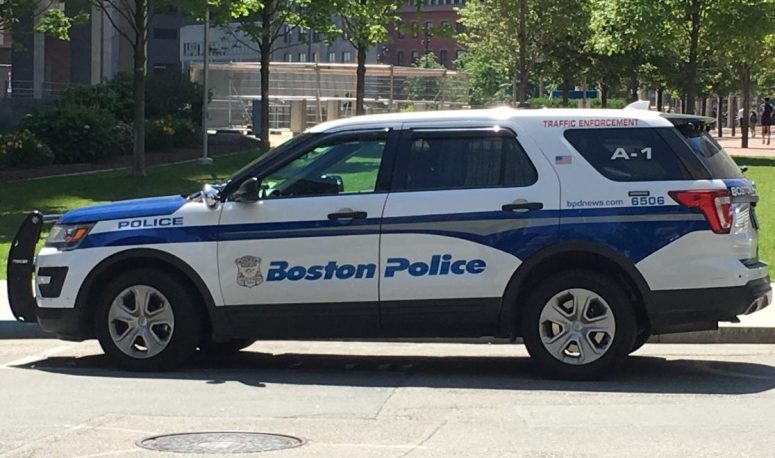 BOSTON (WHDH) - A former Boston police clerk was arrested Wednesday for allegedly collecting overtime pay for hours she did not work.

Marilyn Golisano, 68, is slated to face a judge in Boston federal court Wednesday after being indicted on one count of embezzlement from an agency receiving federal funds, six counts of wire fraud, and one count of aggravated identity theft, according to the United States Attorney’s Office for the District of Massachusetts.

Golisano, who handled the overtime paperwork for her unit, allegedly submitted dozens of false and fraudulent overtime slips on which she had forged the signatures of at least three different Boston police supervisors.

This increase occurred despite the fact that Golisano’s duties did not change, her rate of pay did not significantly increase and no significant new overtime hours were approved by her supervisor, the U.S. Attorney’s Office added.

Her cellphone’s geolocation records reportedly showed that she was miles away from Boston during several overtime shifts that she claimed to be working in the city.

“Rather than working in service of her community, Ms. Golisano did a disservice to taxpayers and to the reputation of her colleagues in law enforcement,” United States Attorney Andrew E. Lelling said in a statement. “The vast majority of law enforcement officers serve their communities honorably and with selflessness but, in those instances where public servants cross the line, we will not hesitate to get involved. I applaud the Boston Police Department for their commitment to rooting out corruption, and for their dedication to protecting the City day in and day out.”