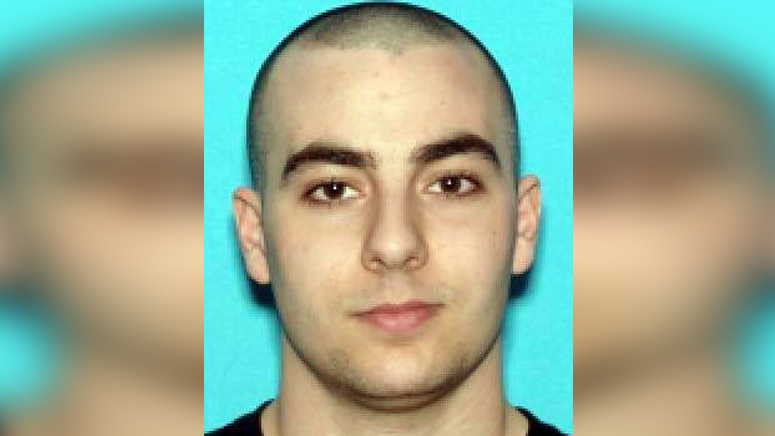 RADFORD CITY, Va. (WHDH) — Authorities in Virginia have arrested a former New Hampshire resident who was wanted in connection with a suspicious death investigation, officials said.

Cory Steven Mangekian, 26, was taken into custody on Friday afternoon in Radford City on charges related to the death of 60-year-old Sandra Lee Mangekian, who was found dead in a home in the Fairlawn Section of Pulaski County earlier this week, according to the Pulaski County Sheriff’s Office.

An investigation revealed that Sandra’s vehicle was missing from the home, as well as a firearm and ammunition, the sheriff’s office said.

Her vehicle was later found abandoned at a nearby home, where investigators learned that a silver 2013 Infinity FX3 with Virginia Registration WTA1304 had been stolen.

Investigators say Cory fled the home in the stolen SUV. He had been on the run since Wednesday.

In addition to the the Granite State, Cory has spent time living in Florida and Texas.