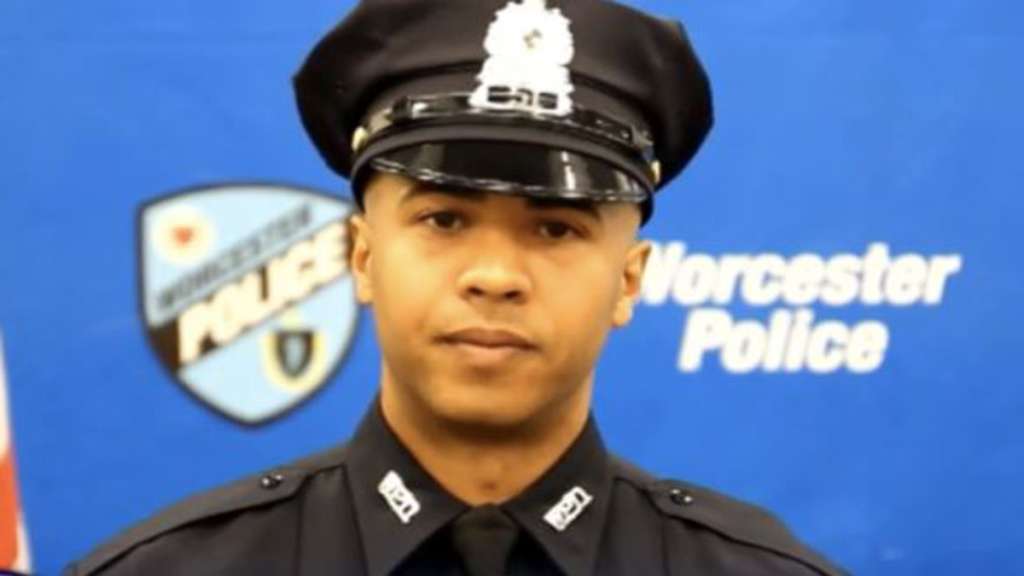 WORCESTER, MASS. (WHDH) - Funeral arrangements have been announced for a Worcester police officer who drowned in a Worcester pond on Friday while trying to rescue a 14-year-old boy who also drowned.

Calling hours for Enmanuel “Manny” Familia will be held from 4-8 p.m. on Wednesday at St. John’s Catholic Church located at 44 Temple Street in Worcester, according to a statement released by the Worcester Police Department.

A funeral mass will be held on Thursday at St. John’s Catholic Church beginning at 10 a.m. Those attending the funeral are asked to go directly to the church.

Familia was a five-year veteran of the force and described as a credit to his department. He is survived by his wife, two children, and his parents.

“The Worcester Police Department has lost a brother, a friend and a partner. The city of Worcester has lost a hero. We will remember and we will honor his selfless devotion to Worcester and his ultimate sacrifice to save someone he didn’t know,” Sargent said.