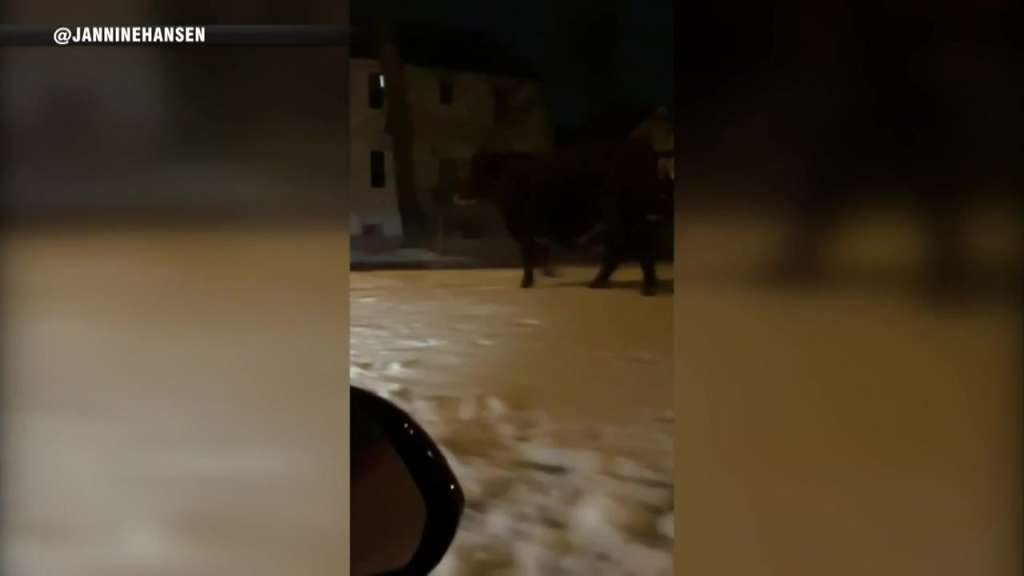 JOHNSTON, R.I. (AP) — The future is uncertain for a 1,600-pound steer that enjoyed an extended reprieve from the slaughterhouse after escaping in Rhode Island.

Skylands Animal Sanctuary & Rescue announced that the owner decided to sell the steer that had amused Rhode Islanders by its ability to elude capture in Johnston and Providence.

“We don’t know where the steer will end up, but we hope he is safe and will be happy,” the sanctuary announced on social media.

The New Jersey-based sanctuary wanted the steer but noted it doesn’t pay money to rescue animals.

The steer escaped Feb. 4 from a slaughterhouse in Johnston, Rhode Island, and was on the lam for over a month. The steer’s freedom ended when the Connecticut owner recaptured him on March 26.