Gillette Stadium being considered for FIFA World Cup in 2026 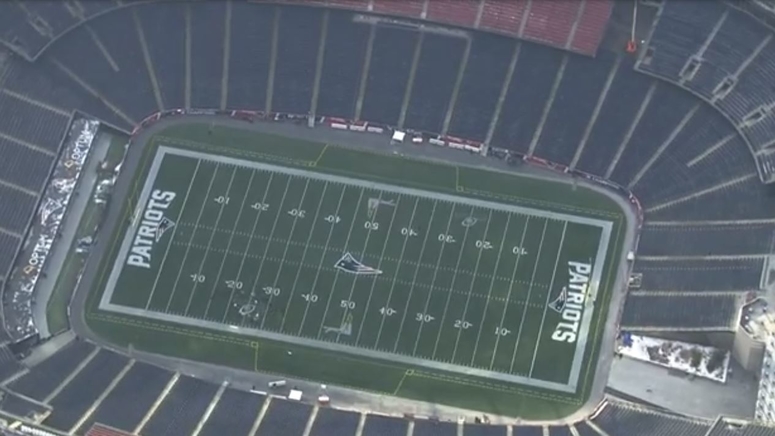 FOXBORO, MASS. (WHDH) - The FIFA World Cup is coming to North America in 2026 and Gillette Stadium is one of the venues being considered to host the international soccer competition.

The FIFA delegation began touring candidate host cities in the United States Wednesday with a stop at Gillette Stadium in Foxborough, the home of the New England Revolution and Patriots.

The remaining U.S. bidding venues, as well as those in Canada and Mexico, will be visited by the end of November.

The delegation is looking to finalize the best venues for the tournament in 2022.