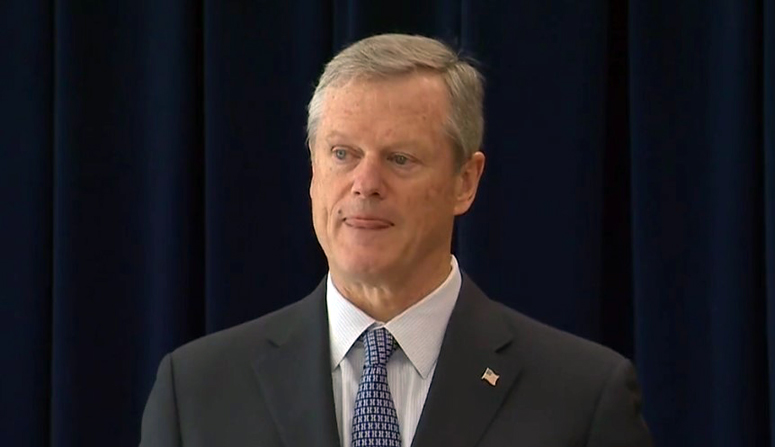 BOSTON (WHDH) - In the wake of the Supreme Court’s monumental ruling that Americans have a right to carry guns in public, Governor Charlie Baker says Massachusetts’ gun laws will not change.

The justices’ 6-3 decision follows a series of recent mass shootings and is expected to allow people to more easily carry legal firearms on the streets of the nation’s largest cities.

In their decision, the justices struck down a New York law requiring people to demonstrate a particular need for carrying a gun in order to get a license to carry one in public. The justices said the requirement violates the Second Amendment right to “keep and bear arms.”