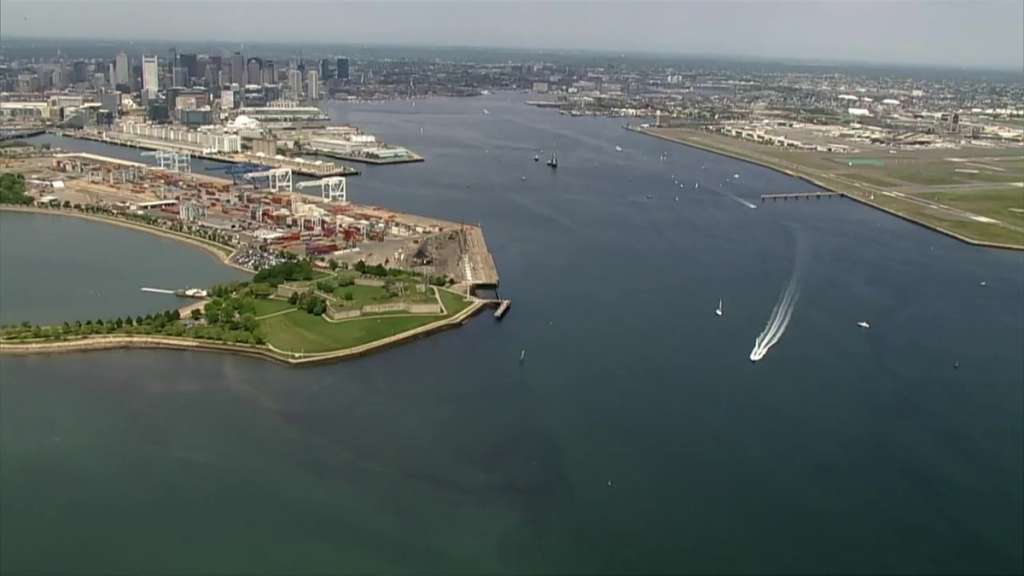 Cautioning against efforts to “privatize the shoreline and forfeit opportunities for waterfront parks and open space,” seven environmental protection groups are calling on Boston Mayor Kim Janey to withdraw the city’s downtown waterfront harbor plan from a state rulemaking process, saying it departs from regulations intended to protect public access and rights.

The pending plan, the Conservation Law Foundation says, “diminishes these rights and presents the most extreme departure from those regulations ever approved.” The groups asked for the plan to be withdrawn by the end of this Friday’s public comment period on proposed Department of Environmental Protection waterways regulations.

In a July 29 letter to Janey obtained by the News Service, CLF and the heads of GreenRoots, Alternatives for Community & Environment Inc., The Harborkeepers, the Charles River Watershed Association, Piers Park Sailing Center, and the Trustees of the Reservation wrote that the plan “represents a growing and disturbing trend toward allowing developers to monetize the loss of public access and benefit through discretionary and randomly calculated lump sum payments rather than through appropriate mitigation onsite.”

“If this plan is allowed to stand, it will create a troubling precedent for waterfront planning and development in neighborhoods all across the city. We cannot allow development on Boston’s waterfront to continue to privatize the shoreline and forfeit opportunities for waterfront parks and open space, environmental justice, public access, and climate resilience,” the groups wrote.

The groups urged Janey’s office to act now in part because there is currently no process at the Department of Environmental Protection to amend or renew municipal harbor plans after they are formally promulgated.

The groups referenced Janey’s previous criticism of the plan and said “restarting the planning process for this critical part of the waterfront would provide that scrutiny and allow the city to craft a better and more inclusive planning process that incorporates and centers the needs of all residents, not just a select few.”

The request comes ahead of the Sept. 14 preliminary election in Boston, in which Janey, who holds the mayor’s job in an acting capacity following Marty Walsh’s departure, and others are competing for a full four-year term, a race influenced by developers and environmentalists who are assessing candidates’ views on the issues.

The pending plan was submitted by the Walsh administration before Walsh resigned to become U.S. secretary of labor.