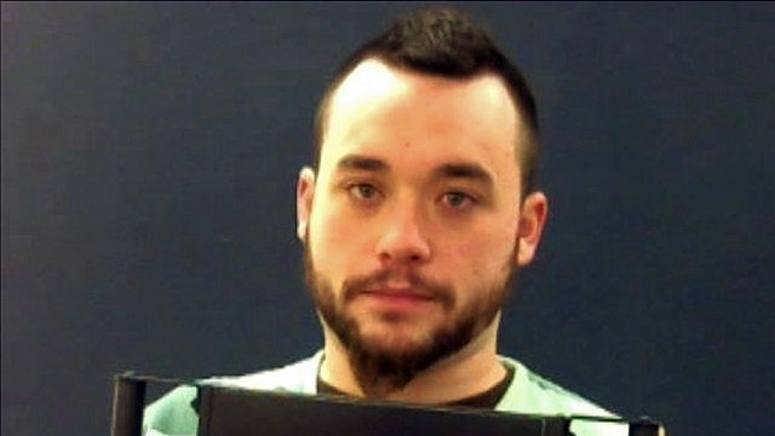 Colorado Parks & Wildlife Iniki Vike Kapu (pictured) who had been convicted of poaching has been banned indefinitely from hunting in Colorado and 47 other states.
Associated Press

COLORADO SPRINGS, Colo. (AP) — A hunter from Colorado Springs has been permanently banned from hunting in 48 states, including Colorado, after he pleaded guilty to several poaching charges across the state.

Colorado is a member of the Interstate Wildlife Violator Compact, meaning the lifetime hunting ban also extends to the other 47 member states, not including Hawaii and Massachusetts.

Kapu was accused of killing 12 deer, 2 turkeys and a bighorn sheep ram across three Colorado counties.

Kapu first pleaded guilty to illegal possession of wildlife in May 2019 and was fined $900 in Chaffee County. He then pleaded guilty in December 2019 in Teller County and again in February 2020 in Fremont County.

Kapu also pleaded guilty to illegal possession of three or more big game animals. He was fined $4,600 and sentenced to six months in jail and three years of supervised probation in Fremont County as part of a plea agreement, officials said. He also surrendered the weapons he used for poaching.

“Mr. Kapu’s crimes against wildlife are the essence of what defines a poacher by taking wildlife without regard for the laws protecting them,” Cooley said. “Iniki Kapu is viewed as a serious threat to Colorado’s wildlife, and his violations are among the worst. The severity and level of indifference for wildlife in this case are rarely seen and cannot be tolerated.”

Kapu did not participate in the hearing on his hunting privileges but can appeal his suspension, Parks and Wildlife said. He has 35 days to appeal the decision.

It’s not known if Kapu has a lawyer. He was represented in his most recent criminal case by a lawyer from the state public defender’s office, which does not allow attorneys to comment on cases.

Frank McGee, an agency wildlife manager in Colorado Springs, said this should be a warning to anyone considering poaching in the state.

“Colorado Parks and Wildlife aggressively pursues anyone who illegally takes wildlife. When you poach, you are stealing from all residents of Colorado,” he said. “And your acts are an insult to all the hunters who follow the rules, who buy the licenses that pay for wildlife management, who respect the hunting seasons and abide by principles of fair chase.”