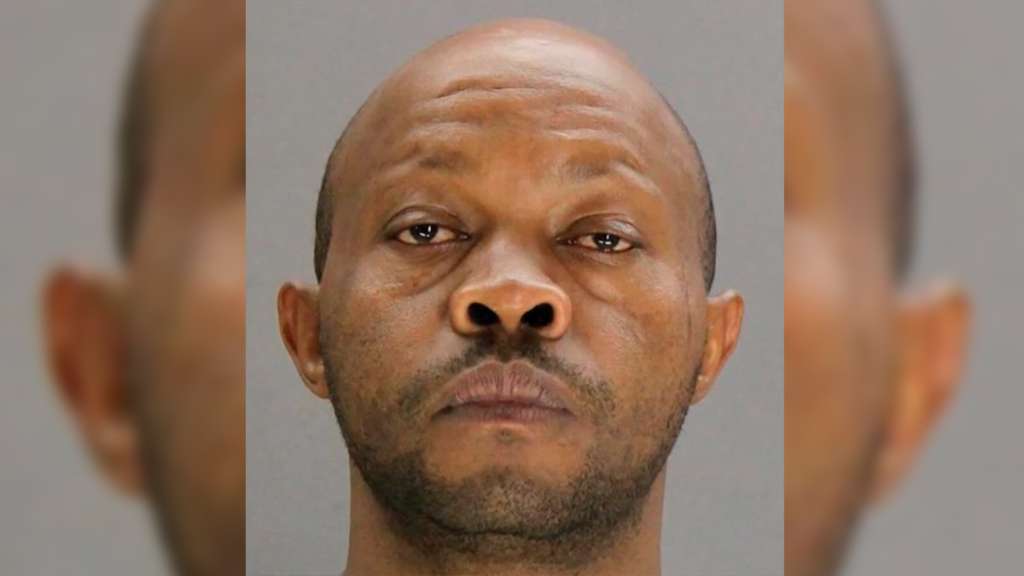 DALLAS (AP) — A Texas jury deliberated for four hours Thursday in the capital murder trial of a man accused of killing 18 older women in the Dallas area.

Deliberations began after prosecutors recounted what they described as an abundance of proof that Billy Chemirmir killed Lu Thi Harris, 81.

The Dallas County jury heard the defense challenge the evidence as “quantity over quality” and assert that prosecutors had not proved Chemirmir’s guilt beyond a reasonable doubt.

Chemirmir’s attorneys rested their case without calling any witnesses or presenting any evidence, and Chemirmir didn’t testify in his own defense. Jurors will resume deliberations on Friday.

Prosecutors decided not to seek the death penalty on the capital murder count, a conviction of which would mean an automatic sentence of life imprisonment without parole.

Jurors also have been given the option of convicting Chemirmir of simple felony murder, which could mean a sentence of five years to life in prison with the possibility of parole, or acquitting him of all charges.