Man accused of crashing weddings, stealing thousands of dollars worth of gifts from newlyweds 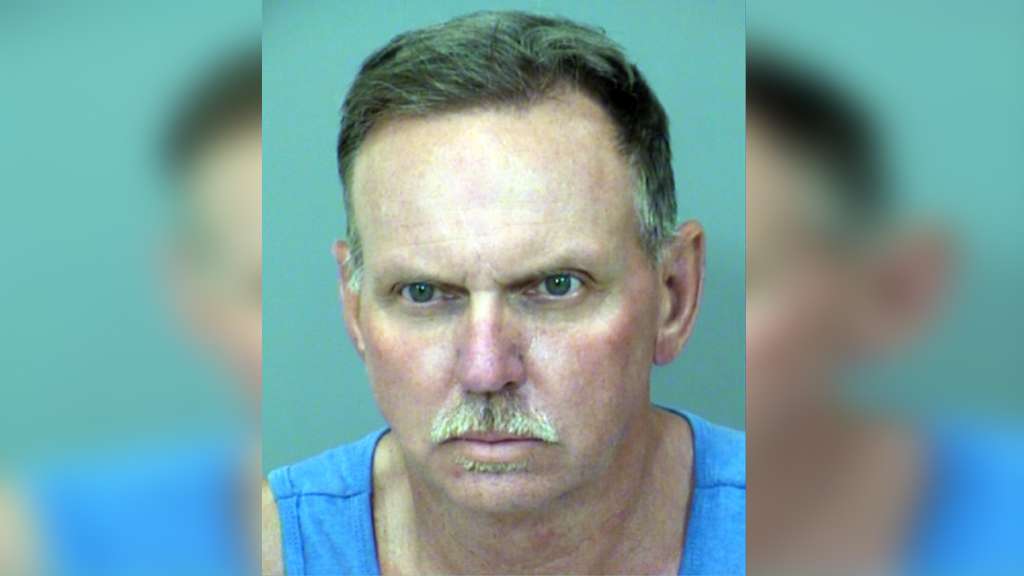 (WHDH) — A man is facing criminal charges after police say he crashed as many as 11 weddings and stole thousands of dollars worth of gifts from newly married couples.

Landin Earl Rankin, 54, of Arizona, was arrested last week on two counts of third-degree burglary, as well as possession of methamphetamine and fentanyl, according to the Chandler Police Department.

Investigators looking into reported wedding day thefts learned Rankin had dressed as a guest and stole cards boxes containing up to $6,000 on April 15 and April 30, police said. He was then reportedly connected to 11 other incidents involving card box thefts in Chandler, Mesa, and Gilbert.

Rankin was identified as a suspect in the thefts after investigators reviewed surveillance video from the weddings.

Rankin was booked into the Maricopa County Jail.

Anyone with information on the alleged thefts is urged to contact Chandler police at 480-782-4130.