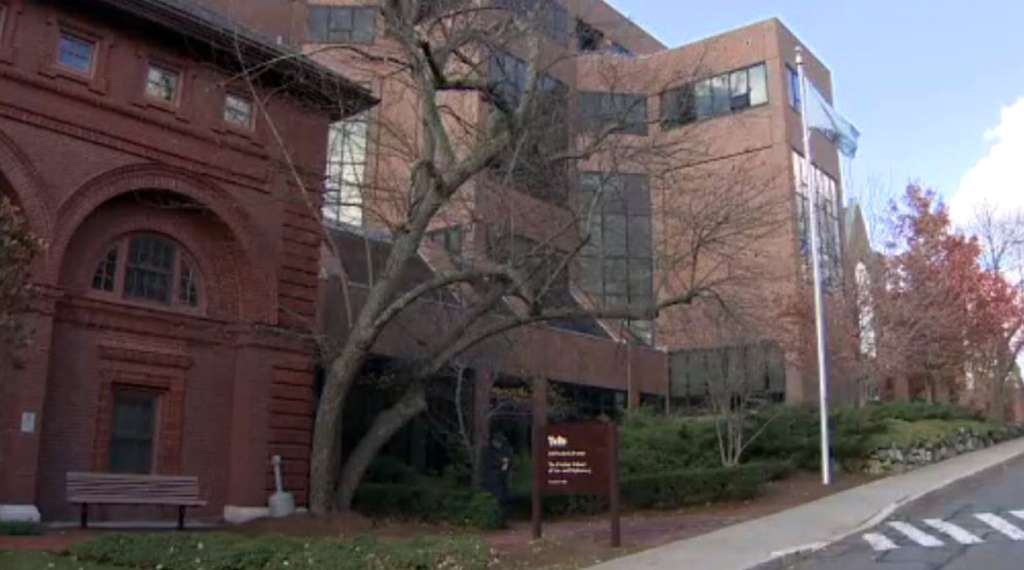 BOSTON (AP) — A California man is facing charges he made threatening calls to Tufts University, prompting a manhunt and lockdown last year, according to federal prosecutors.

Sammy Sultan, 48, was arrested at his home in Hayward on Thursday and will make an initial appearance in federal court in northern California on Friday, U.S. Attorney for Massachusetts Rachael Rollins’ office said.

He’s expected to appear in federal court in Boston at a later date to face a charge of making threatening communications in interstate commerce.

Prosecutors say Sultan made eight phone calls to Tufts University police in which he claimed to have entered a female student’s dorm room and was hiding under a bed with a taser and pistols.

Tufts and local police carried out an hours-long, room-by-room search on the Medford campus, but a subsequent investigation determined that Sultan had made the calls from California.

Sultan pleaded guilty in federal court in California in 2017 to making hundreds of obscene and harassing phone calls to law enforcement agencies, for which he was sentenced to two years in prison.

He faces up to five years in prison for the latest charges. It couldn’t be immediately determined if Sultan has a lawyer.