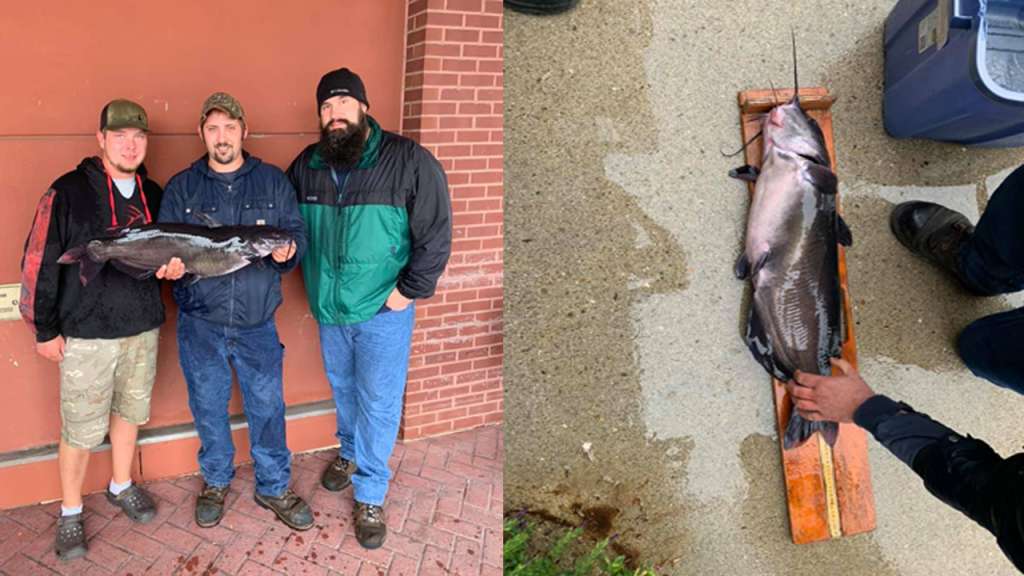 MARLOW, N.H. (WHDH) - A man fishing in New Hampshire on Saturday broke the record for the largest channel catfish ever caught in the Granite State.

Matthew Smith, of Marlow, hooked a catfish in the Connecticut River that weighed 15.33 pounds, according to the New Hampshire Fish and Game Law Enforcement Division and Operation Game Thief.

A conservation officer reportedly witnessed the fish get weighed on a certified scale.

In a Facebook post, officials wrote, “Pending approval by NH Fish and Game biologists, it will be a new state record. Congratulations Matt!”

The previous record was said to be a catfish that weighed in at 12 pounds, 4.8 ounces.