Man dies after downing 1.5-liter bottle of Coca-Cola in span of minutes 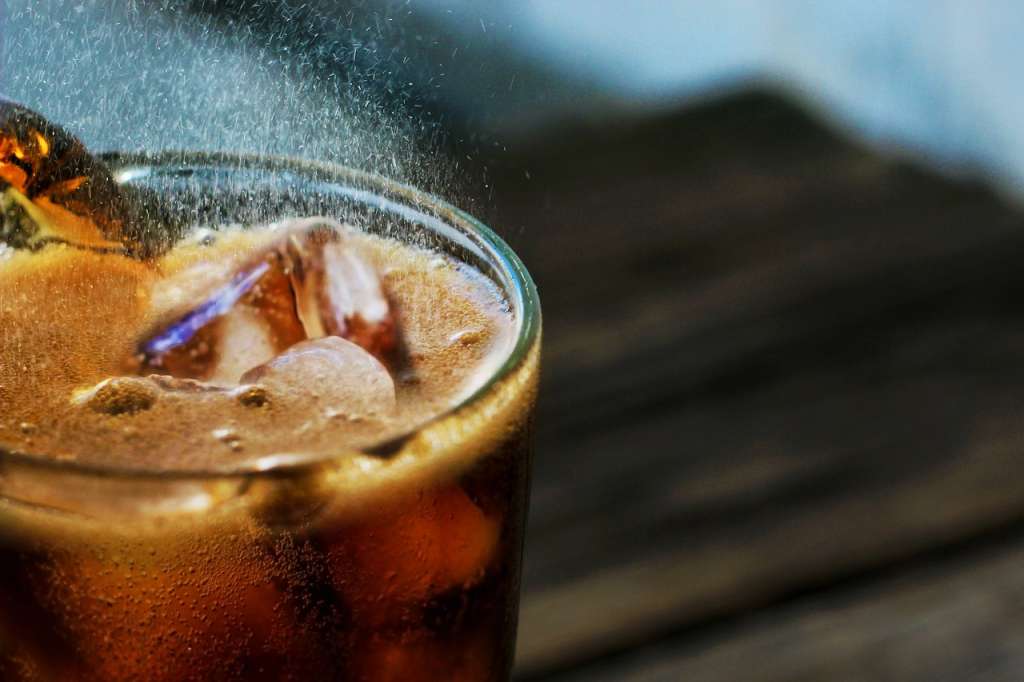 (WHDH) — A man reportedly died after he downed a 1.5-liter bottle of Coca-Cola in a span of just 10 minutes.

The 22-year-old victim, from China, died from a buildup of gas that deprived his liver of oxygen, the Daily Mail reported, citing a detailed report from doctors in the journal “Clinics and Research in Hepatology and Gastroenterology.“

The man decided to guzzle down the carbonated drink in an effort to cool off on a hot day, according to the news outlet. Six hours later, he was rushed to Beijing’s Chaoyang Hospital with severe stomach swelling.

The manner in which he drank the soda is said to have caused a gas buildup in his intestines that eventually leaked into one of the liver’s main blood vessels.

Scans and tests reportedly revealed that the man was suffering from an elevated heart rate, low blood pressure, rapid breathing, and Ischemic hepatitis — also known as “shock liver.” It’s an injury that doctors say is caused by insufficient blood flow to the liver.

Doctors noted in the case report that medical staff tried release the gas from the man’s intestinal area but his condition deteriorated quickly. His liver suffered serious damage and he passed away after about 18 hours of treatment.

The man was said to be in good health prior to the medical emergency.