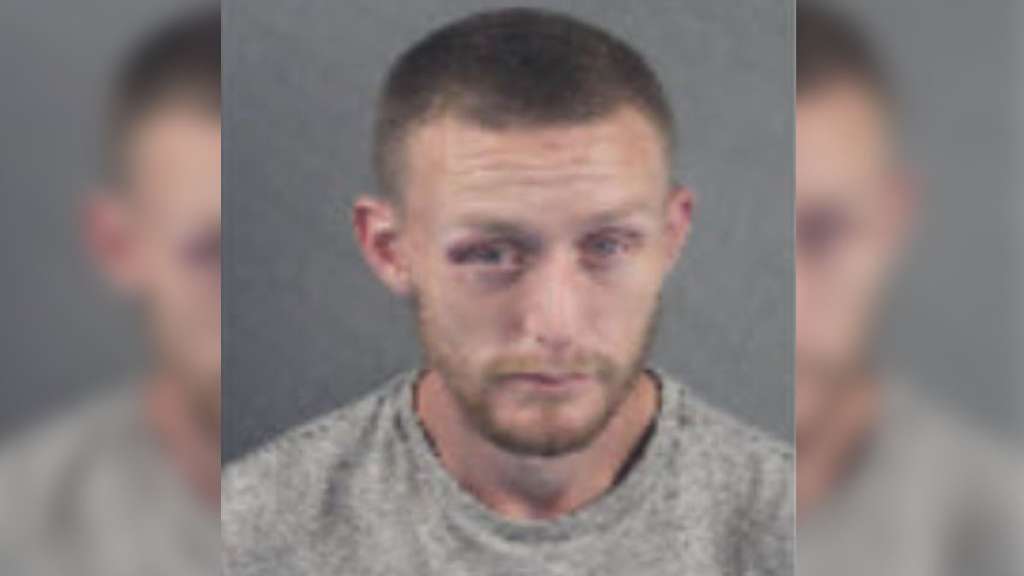 YARMOUTH, MASS. (WHDH) - A man has been arrested in connection with armed assault in West Yarmouth, police announced Sunday.

Officers responding to a reported disturbance in progress in the area of Hoover Road around 5:25 p.m. Friday found a male laying on the road with severe lower body injuries.

Matthew Amick, 30, of Hyannis, is facing a slew of charges after police say he fled the scene of the incident, striking the victim in the process. Amick had also thrown a shovel through the front window of the residence and slashed two other victims with a boxcutter during.

After fleeing the scene, Amick reportedly fled the Hoover Road residence and traveled south on Willow Street, striking a vehicle at the intersection of Camp and Willow streets in the process.

Police located Amick’s vehicle at a business on Willow Street and found Amick hiding in a crawl space at his residence on Spring Street in Hyannis shortly thereafter. Using de-escalation tactics, officers were able to negotiate Amick out of the crawl space and into custody.

One victim was treated at the scene and refused to go to the hospital. The second victim, a 63-year-old Yarmouth man, was taken to the hospital for his injuries.

The incident remains under investigation by the Yarmouth Police Department.