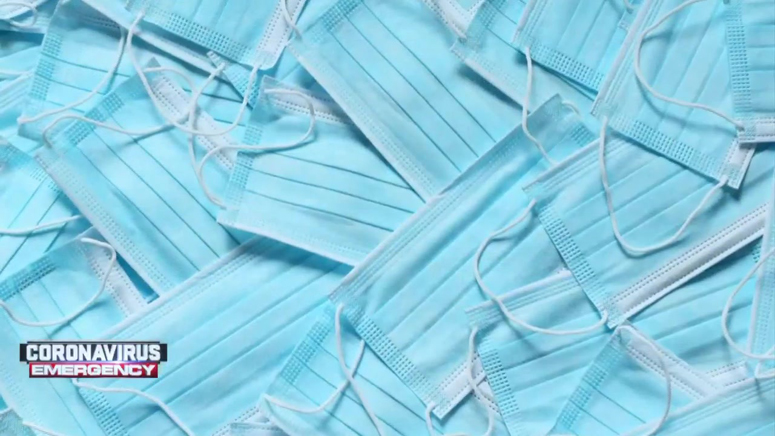 Bradley Linzy went inside the district’s central office in Louisville on Monday and began arguing with staff about the mask requirement for unvaccinated students and staff, according to court documents. After leaving the building, school security officers found Linzy outside in his car, where he admitted to having a gun.

He told the television station that he was not threatening Pollio’s life.

“I said, ‘Your life is over as it pertains to your career, sir.’ I said, ‘I have enough of a following that I could make this very difficult for you,’ etc. etc. kinda thing. I didn’t, I wasn’t threatening the man’s life or anything like that.”

Linzy has a YouTube channel with videos about guitars and other instruments, with more than 120,000 followers.

As for his other comment, “You don’t know what I am capable of,” Linzy said he made it to the security officer when he was asked if he had any weapons.

Linzy said he went to the district office after calling multiple times to try to speak to someone about the schools’ mask mandate. He said he is concerned for his 10-year-old daughter who is on the autism spectrum.

Linzy was charged with misdemeanor counts of terroristic threatening and disorderly conduct. He was cited to appear in Jefferson District Court on July 26.

JCPS announced Sunday that it would require masks for unvaccinated students and staff temporarily while the school board decides what to do for the upcoming school year.