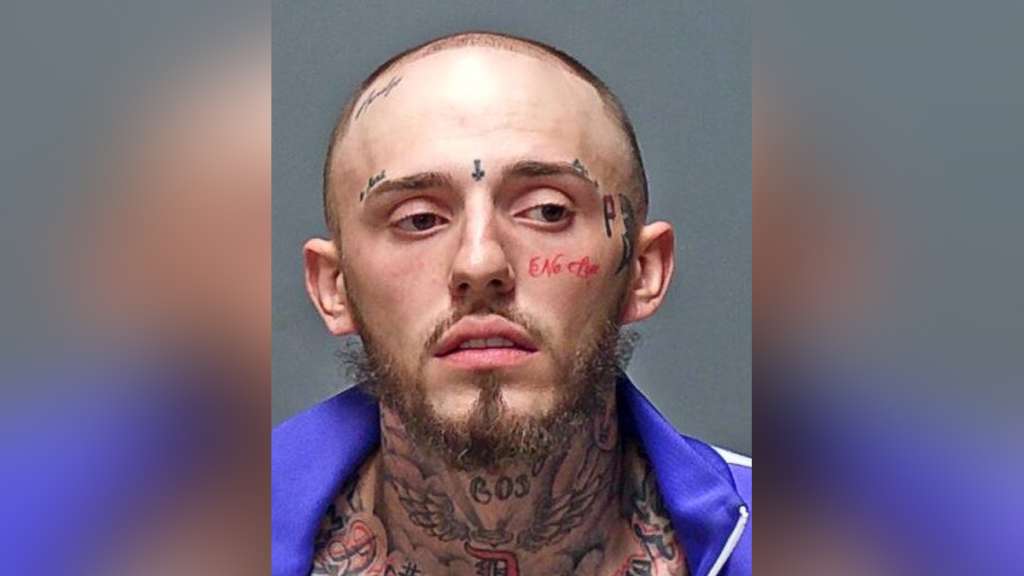 MANCHESTER, N.H. (WHDH) - A Manchester, New Hampshire man has been arrested, facing charges after he allegedly tried to flee a police officer and hit three women with his car.

At about 3 a.m. Sunday, Manchester Police responded to a Dubuque Street address for a report of a fight. When the officer arrived, he walked over to a group of a bout 20 people. As he did so, a man later identified as David Hamilton, 24, got into his car, put it into reverse, and accelerated toward a group of women. The car hit the women and a parked car. Still, he continued backing up, running the women over.

He was told to stop multiple times but instead left the area. The three victims were transported to Elliot Hospital with serious injuries.

Hamilton, of Manchester, then crashed his car into a Wayne Street house before running away, leaving a small dog inside the car. He was later found and arrested, and faces charges including second degree assault, disobeying a police officer and cruelty to animals. He was arraigned Monday in Hillsborough Superior Court-North.