Mass. mayor under fire for rescinding order on racism, violence 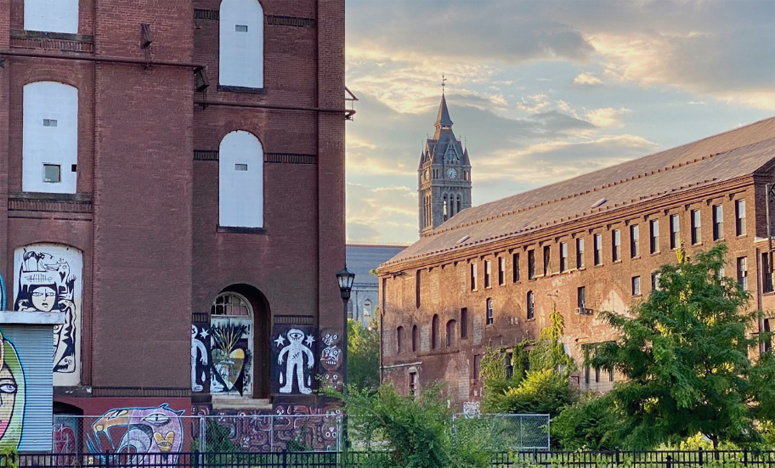 Acting Holyoke Mayor Terence Murphy said last week in his decision that the order “has no immediate benefit” because the city has not yet acted on many of its plans.

“It is my expectation that all city departments consistently treat everyone with respect as we serve the public regardless of race or ethnicity,” Murphy, who was named acting mayor in April and does not plan to run in the fall, said to explain the decision.

“I would think that any call to consciousness-raising around the subject of endemic racism in an effort to make more public an understanding of the experience of Blacks and Latinos is a good thing, not to be cast aside,” Caballero-Roca told The Daily Hampshire Gazette.

“It’s very clear that Murphy thinks that if we’re all just nice to each other, then racism isn’t a problem,” she said. “This is an institutional, systemic issue, and he’s the face of the institution and system right now.”