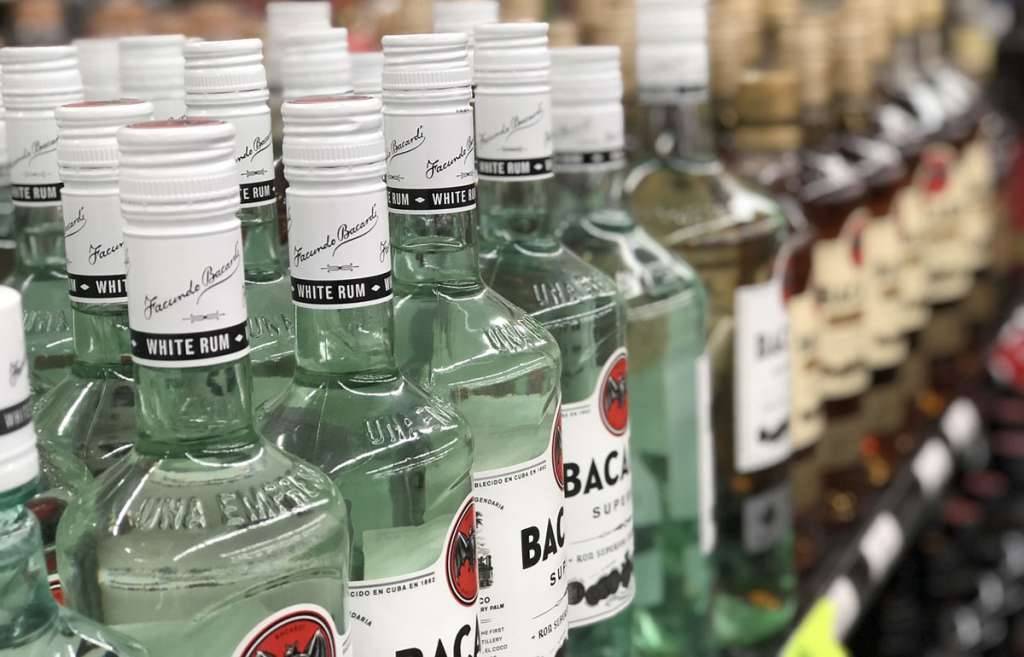 Image by blue2finger from Pixabay

OCT. 18, 2021…..Former Gov. Deval Patrick tried repeatedly without success to tax soda and voters in 2010 rejected higher taxes on alcohol, but supporters of slapping new levies on sugary and alcoholic beverages testified Monday that the two policies combined could bring in up to $435 million in additional revenue for public health, nutrition and substance use treatment.

Khan told the Committee on Revenue Monday that she thought the time for both ideas had come, with the state spending $2.6 billion every year in response to alcoholism and addiction, and other cities finding success with sugar taxes.

“I just think that we need to be really looking at this very seriously,” Khan said.

Neither idea is new, but Sen. Adam Hinds, the co-chair of the Committee on Revenue, said the fact that Massachusetts doesn’t tax alcohol sales “jumped out to a lot of us” who served on the Tax Expenditure Review Commission, and he described Massachusetts as an “outlier.”

“Was the intention of the policy to tax alcohol lower than anything else? If it was, then interesting. But I doubt it,” Hinds said, telling Khan, “I really appreciate you raising this.”

Hinds said the Tax Expenditure Review Commission estimated, with the help of the Department of Revenue, that taxing alcohol at the same 6.25 percent rate as sales of other products would net the state over $120 million. Voters in 2010, however, repealed a law that would have applied the newly raised sales tax rate to alcohol, with 52 percent opposing the tax change.

Khan’s bill would not change the application of the sales tax, but would double the excise tax rates assessed on beer, wine and liquor. Hinds said those rates have not been adjusted in decades, and remain among the lowest in the country even among states that also charge sales taxes on alcohol.

Doubling the excise taxes, Khan said, would generate $67 million in new taxes and allow the state to invest more in substance use treatment and prevention.

“We really need to address this in a substantial way,” she said.

The alcohol excise tax proposal, however, encountered opposition from the Massachusetts Package Stores Association, which said it could threaten the existence of locally-owned alcohol retailers.

Rob Mellion, executive director of the MPSA, said package stores are confronting a climate of “chaos and disruption” in the COVID-19 era as more consumers move online, putting local retailers in competition with larger, and sometimes out-of-state, chains. He said loopholes in the law allow third-party delivery services to purchase alcohol from other states, and then deliver within Massachusetts.

“It’s unpoliceable,” Mellion said of the alleged illegal out-of-state alcohol sales online. “If you raise the excise tax, you’re just going to push more people to do it more.”

Mellion said higher excise taxes would also make it that much harder to compete with New Hampshire, which doesn’t tax alcohol and already counts on Massachusetts for at least 28 percent of its sales. He said New Hampshire routinely markets to Massachusetts consumers because of the price differential.

“When you raise the excise tax, you’ve just given them a new campaign,” Mellion said.

Khan’s other bill would impose a tiered tax structure on sugary drinks based on volume and sugar content, putting Massachusetts in the company of cities like San Francisco, Washington, D.C., Philadelphia and Seattle that have taxes on soda and other drinks to encourage healthier choices.

Allyson Perron, director of government relations for the American Heart Association in Massachusetts, also testified in support, arguing that sugar taxes have been shown to be effective in reducing consumption in cities like Philadelphia.

Twenty-seven House and Senate lawmakers have signed on to Khan’s sugary drink tax proposal, which she filed with Rep. Jon Santiago and Sen. Jason Lewis. It would add a tax of 1 cent to 3 cents per ounce to drinks, depending on the sugar content. Drinks with less than 7.5 grams of sugar per 12 ounces would not be taxed.

Khan estimated the tax could be worth as much as $368 million that could be invested in public health, nutrition programs, and clean drinking water in schools.

“Three-hundred sixty eight million is a lot of money that could be poured into better health services,” Khan said.

Patrick, when he was governor from 2007 until 2014, repeatedly filed sugar tax proposals as part of his annual budget submissions to the Legislature, but the idea never gained traction.