Massachusetts named among top 10 happiest states in US 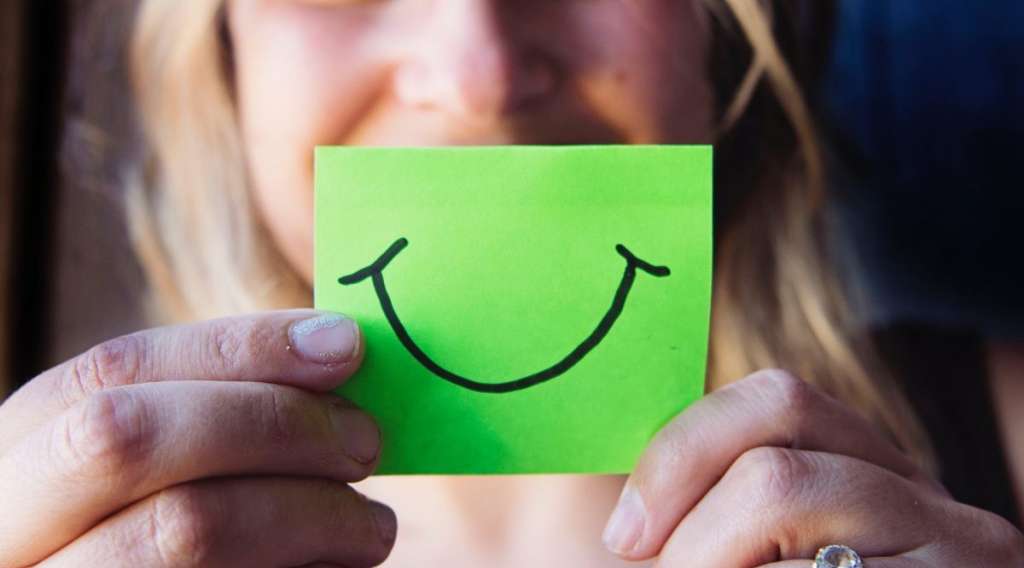 Photo by Kat Jayne on Pexels.com

BOSTON (WHDH) - A new study found that people in Massachusetts are relatively happy compared to the rest of the country.

WalletHub examined the 50 states across 31 key metrics, ranging from the depression rate and the positive COVID-19 testing rate to income growth and the unemployment rate to find the happiest places.

The following states ranked as the top 10 happiest:

The Bay State had the third-lowest suicide rate, the fifth-fewest work hours, and the fifth-highest income growth, according to the study.

Mass. ranked in the middle of the pack when it came to percentage of depressed adults (21st), volunteer rate (24th), and adequate-sleep rate (21st).