Massachusetts ranked the most women-friendly state 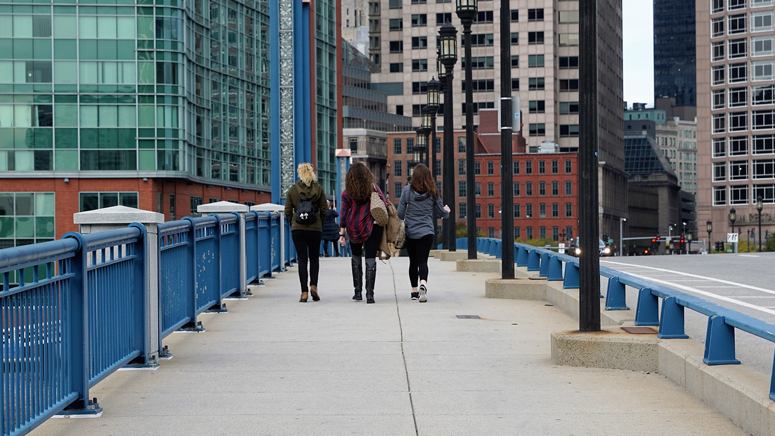 BOSTON (WHDH) - A new study found that Massachusetts is the best state for women, boasting high safety and health rankings.

In honor of Women’s History Month, Wallethub sought out to find the most women-friendly states and discovered that the Bay State ranked supreme.

Minnesota was named the second-best state for women, followed by Iowa, Maine and Colorado.

The personal finance website compared the 50 states and the District of Columbia across 24 key indicators of living standards for women, ranging from median earnings for female workers to women’s preventative health care.