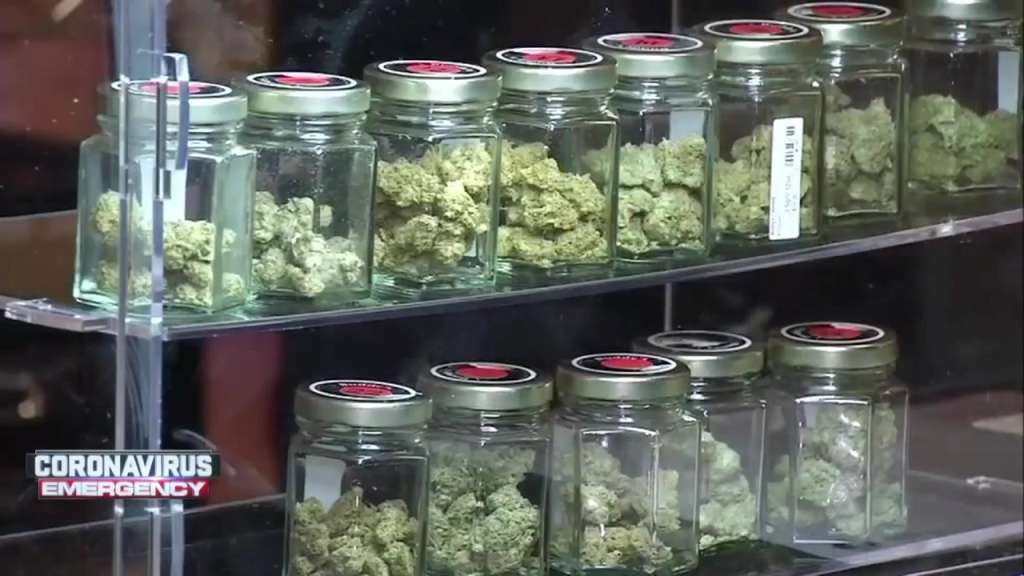 The Department of Business Regulation estimates Rhode Island’s three dispensaries sold almost $60 million in medical marijuana, up from $53.5 million the year before, the Providence Journal reported.

The department calculates the amount based on revenues from the state’s 4% surcharge imposed on medical marijuana sales.

Last year, state legislators passed a budget that included plans to open six new dispensaries in Rhode Island. Interested applicants can apply to be included in a lottery that will distribute the new licenses.

The six new dispensaries will not be allowed to cultivate their own marijuana initially, unlike the three existing dispensaries. Rhode Island levees a $500,000 licensing fee on dispensaries, one of the highest in the country.

There are currently 20,000 licensed medical marijuana patients in Rhode Island.