Millions pile up in fund intended to aid thoroughbred racing 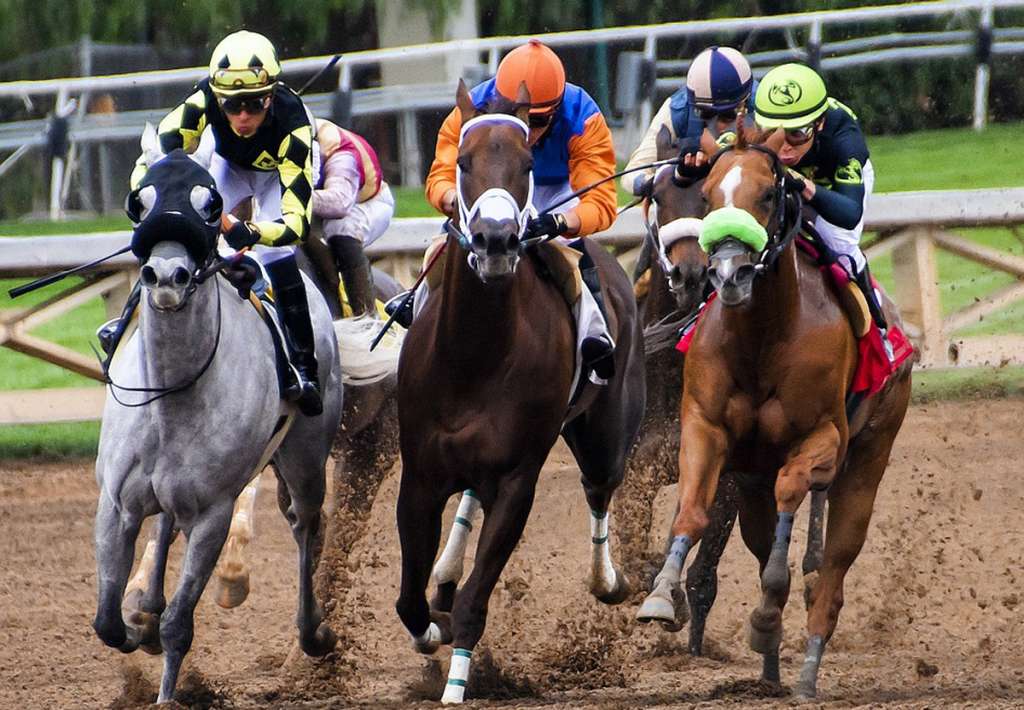 A recent audit of the Massachusetts Gaming Commission’s monitoring of gamblers listed on gaming exclusion lists found no deficiencies, but Auditor Suzanne Bump said the agency could do a better job of collaborating with the Legislature and other organizations to address the horse racing industry here, including the use of casino revenues to support racing.

The 2011 law that legalized casino gambling in Massachusetts carved out a portion of gaming revenues to flow into a Race Horse Development Fund (RHDF) that is meant to support each side of the horse racing world — the standardbreds that run at Plainridge Park Racecourse in Plainville and the thoroughbreds that used to run at Suffolk Downs. But with thoroughbred racing gone from the Bay State and the state’s casinos raking in record amounts of revenue, the statutory restrictions on the fund have led to a $20 million pot that largely cannot be spent as intended.

“While MGC has done a noteworthy job managing the state’s emerging gaming industry, our audit makes clear the Commission should bring all relevant stakeholders to the table to consider the Race Horse Development Fund’s most effective use,” Bump said. “This consultation and collaborative effort would enhance oversight of the fund, and would benefit breeders, owners, and the industry as a whole.”

As of the end of August, the fund had a balance of more than $20.53 million with all but about $27,000 earmarked for the thoroughbred side of the racing world, according to the Gaming Commission. Eighty percent of the money in the RHDF is designated for purses, 16 percent of the fund is supposed to be used to promote horse breeding efforts in Massachusetts and the remaining four percent is earmarked for health and pension benefits for jockeys, trainers and sulky drivers.

But with no thoroughbred horse races in Massachusetts since June 2019, the thoroughbred purse money has been accumulating with no ability for it to be spent. In the first fiscal year without thoroughbred races, fiscal year 2020, $8.7 million was spent from the RHDF compared to $17 million spent in fiscal 2019, Bump’s office said. At the same time, revenues from two casinos and a slots parlor have poured into the fund.

“As a result of the changes to the industry, spending from the RHDF for thoroughbred horse racing purses has declined while revenue deposited in the RHDF has increased,” Bump’s audit said. It added, “Consequently, the majority of the RHDF cannot be used as intended â€” to support the Massachusetts thoroughbred and standardbred horse-racing industries in Massachusetts â€” or for any other purpose, and its unspent balance will continue to grow unless the Commonwealth takes measures to address the problem.”

In a statement, the Gaming Commission said it wanted to note that the audit Bump released Thursday covered the period from July 1, 2018 through March 31, 2020 “and as such, does not reflect our agency’s actions outside of that time period with respect to institutionalizing an approach to collaboration between the Massachusetts Gaming Commission, the Massachusetts Thoroughbred Breeders Association (MTBA) and the Commonwealth’s Department of Agriculture.”

“For several years, the MTBA has appeared annually before the MGC at our public meetings to discuss the use of funds from the Racehorse Development Fund for purposes of racing out of state. In 2020 and 2021, the MGC institutionalized the practice of memorializing such consultation in letters to the MTBA outlining the MGC’s position relative to the MTBA’s proposed use of funds,” the commission said.

Earlier this year, the Gaming Commission unanimously approved a change to shift a greater share of gaming revenues towards the world of standardbred horse racing.

Gaming Commission officials also pointed out that neither its commissioners nor its Horse Racing Committee has the discretion to alter the Race Horse Development Fund buckets that were set by statute at 80 percent for purses, 16 percent for breeders and four percent for health and welfare benefits.

“The MGC has filed legislation in the past that is relevant to this issue and we understand that there are currently bills under consideration in the Legislature, including an omnibus package,” the commission’s statement said. “We stand ready to work with the Legislature on this issue.”

Anthony Spadea, president of the New England Horsemen’s Benevolent and Protective Association, and two standardbred industry groups told the commission in April that they support asking the Legislature to put the thoroughbred purse money still in the RHDF into escrow so that it cannot be used for another purpose and would be available to kickstart thoroughbred racing here when or if a developer establishes a track and secures Gaming Commission approval to run live races here again.

Horse racing matters do not often command the Legislature’s attention and at least twice in recent years the Legislature has allowed the legal authorization for the activity to expire when it missed the deadline to extend the allowance for racing and simulcasting.

Earlier this week, the Joint Committee on Consumer Protection and Professional Licensure held a hearing on a horse racing revitalization bill (S 2535) to, among other things, create a state racing board within the Gaming Commission. No one, not even its sponsors Sen. Paul Feeney and Rep. Tackey Chan, spoke in support of (or opposition to) the bill during the hearing.