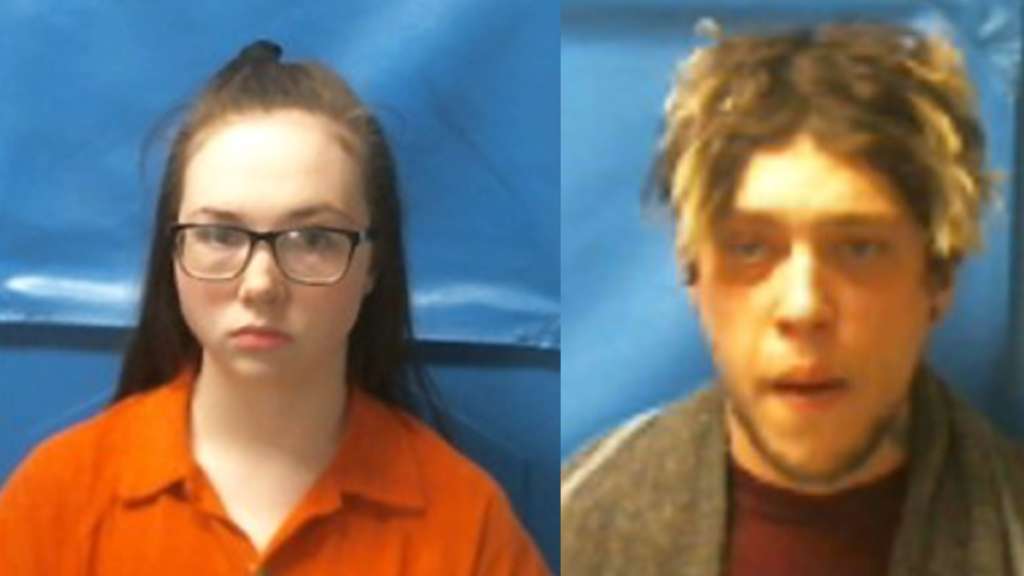 A woman and her boyfriend are facing charges in connection with the death of her 2-month-old baby in Johnson County, Arkansas.

Deputies responding to a report of an unresponsive child during the early morning hours of Christmas day found a 2-month-old boy had died, according to the Johnson County Sheriff’s Office.

An investigation revealed that the baby had sustained severe injuries which led to his death, the sheriff’s office said.

The child’s mother, Megan Ward, 21, of Ozark, and her boyfriend, Nighton Collier, 26, of Hartman, were both arrested Tuesday in connection with the baby’s death, the sheriff’s office added.

Ward is facing charges of first-degree murder and first-degree endangering the welfare of a minor. She was given a cash bond of $1,000,000.

Collier is facing charges of hindering apprehension and a failure to appear. He was given a cash bond of $10,000.