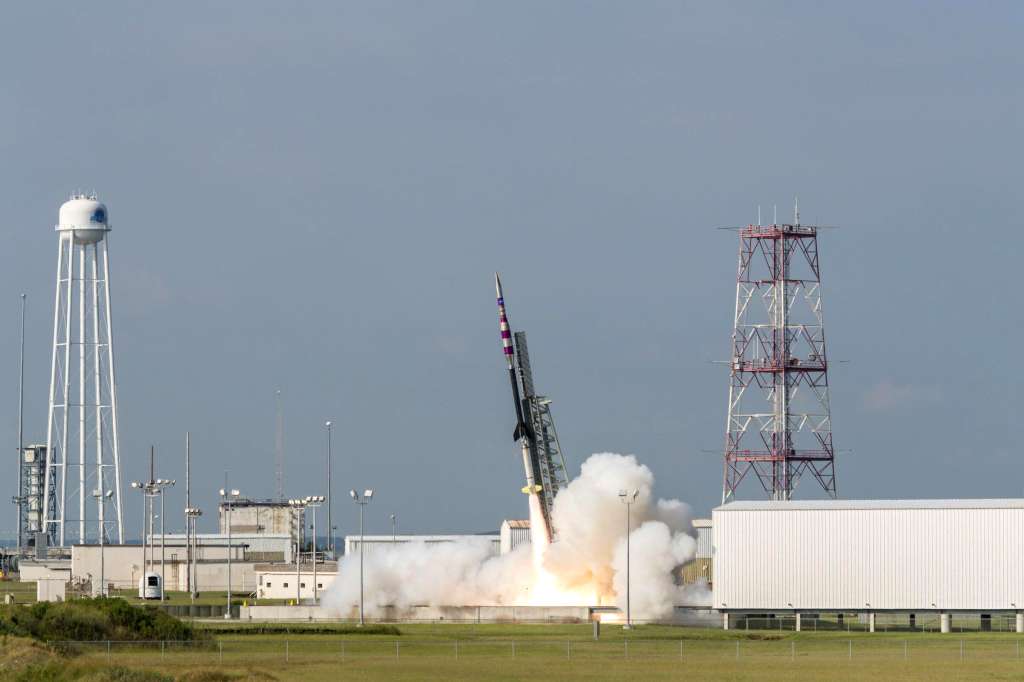 (CNN) — People in states from North Carolina to Connecticut may be treated to a NASA rocket launch Saturday night, if weather conditions are favorable.

NASA plans to launch a sounding rocket between 11 p.m. Saturday and 3 a.m. Sunday from the Wallops Flight Facility on Wallops Island, Virginia, according to a release from the space agency.

Scientists hope the rocket will offer more insight into the source of soft X-rays, which “hurtle towards Earth from elsewhere in our galaxy,” the release said.

Soft X-rays aren’t harmful to people, but they can disturb radio communications and GPS systems, NASA said. They have lower energy than the X-rays used in the medical field.

Scientists think these X-rays come from two sources, said Massimiliano Galeazzi, the principal investigator for the mission from the University of Miami, Florida.

The launch was planned for earlier this week but was postponed because of weather conditions. The launch window is through January 17.

Those not in the mid-Atlantic region can see the launch on the Wallop’s Flight Facility YouTube site.

The facility launches about 25 sounding rockets a year, according to NASA. The rockets get their name from the nautical term “to sound,” meaning to take measurements.