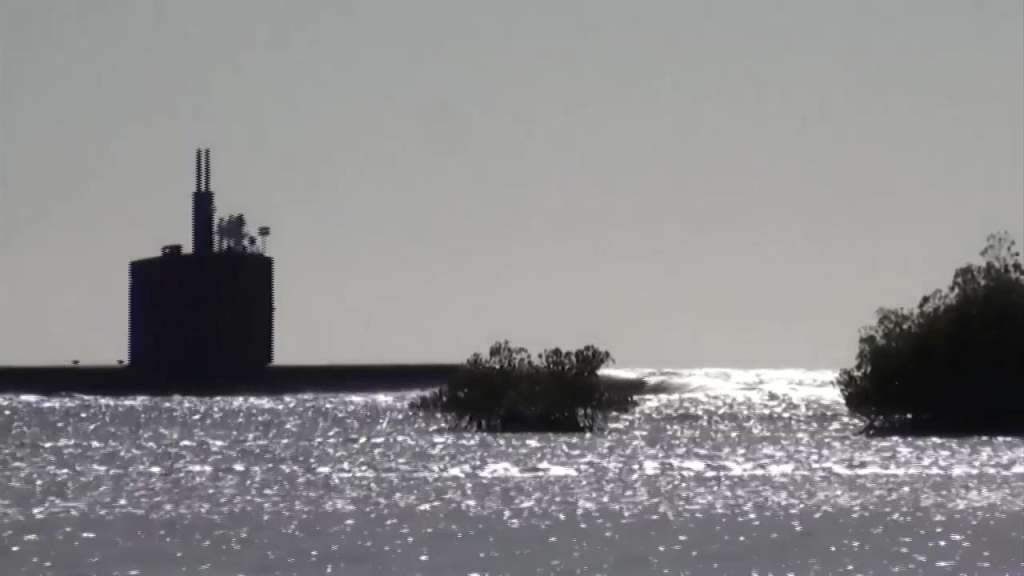 KITTERY, Maine (AP) — The Navy is still mum about the extent of vandalism aboard the USS Texas a month after the incident took place while the submarine was undergoing maintenance at Portsmouth Naval Shipyard.

The Naval Criminal Investigative Service has offered a $5,000 reward for information leading to the identification of a suspect.

The Navy declined to provide details beyond an earlier statement indicating “government equipment” on the submarine was damaged around March 29. The Navy vowed to “hold individuals responsible to the fullest extent of the law.”

A shipyard spokesperson said there was no additional information Monday. The NCIS declined further comment.

Portsmouth Naval Shipyard was the site of a fire started by a shipyard worker aboard the USS Miami in 2012. The damage was so severe that the submarine was decommissioned.