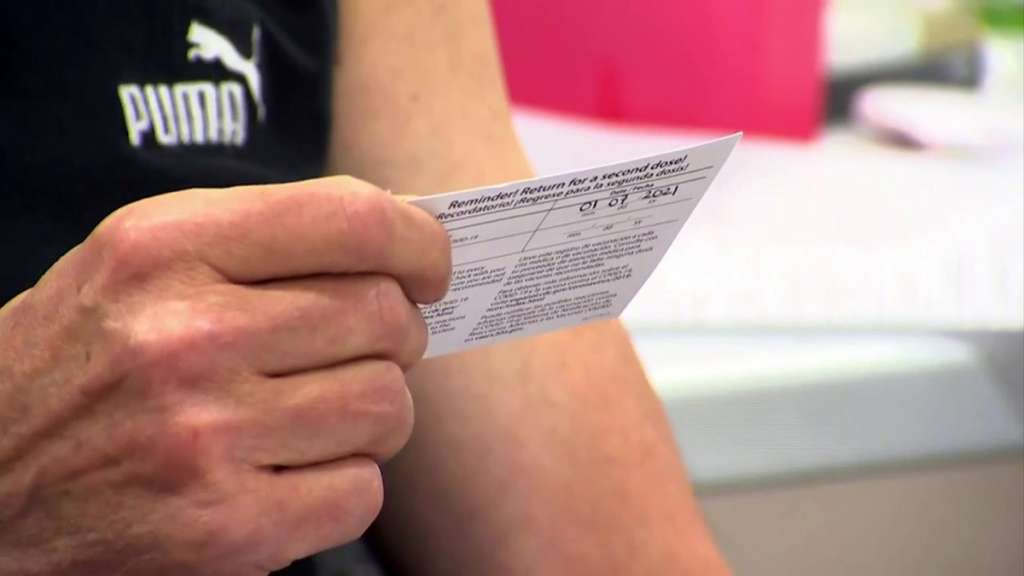 NEW YORK — New York City will begin requiring proof of COVID-19 vaccinations on Tuesday for anyone wanting to partake in much of public life including dining at an indoor restaurant, working out at a gym or strolling through a museum.

The list of public venues widened Monday, as Mayor Bill de Blasio moved forward with an unprecedented move by the country’s largest city to goad more people into getting vaccinated and control a pandemic that has wrought havoc on the economy and people’s day-to-day lives.

While the new requirement goes into effect Tuesday, enforcement won’t begin until Sept. 13 to give the public and employees more time to receive at least the required first shot.

De Blasio first announced the new initiative Aug. 3, but on Monday the mayor further clarified how the new rules would be rolled out — revealing that the list of establishments that would come under the vaccination mandate would be far wider than first thought.

Establishments that don’t comply could be fined.

As of Monday, the city reported that 5.2 million of the city’s 8.8 million residents have had at least one shot of a vaccine, with 4.7 million fully vaccinated.