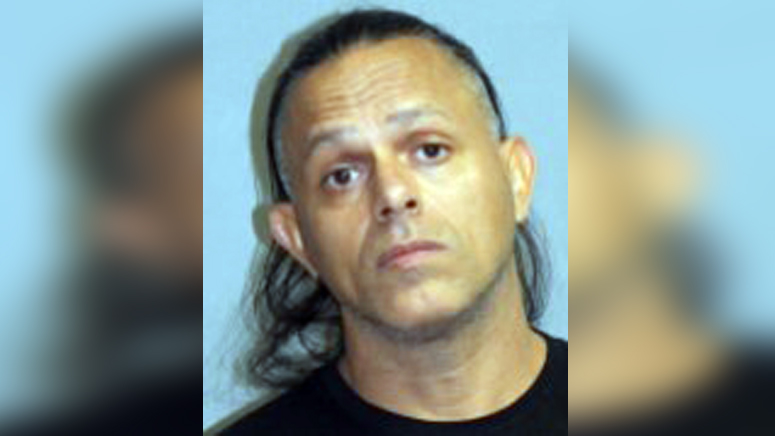 NASHUA, N.H (WHDH) - A New Hampshire man is facing criminal charges after he allegedly burglarized a Greek restaurant and a popular deli in a span of five days.

Armando Nieves, 47, of Nashua, is slated to be arraigned Wednesday on charges including two counts of felony burglary, according to the Nashua Police Department.

Officers responding to a report of an overnight break-in at the Nashua Garden deli on Main Street on Friday learned the business had been robbed of money, police said.

Investigators reviewed surveillance video from inside the deli but were unable to identify Nieves.

On Tuesday, officers were called to Main Street Gyro for a report of money that was stolen during an overnight break-in, according to police. Surveillance video at the eatery showed what appeared to be the same suspect.

Nieves was later identified as the man responsible for the alleged burglaries and taken into custody.

He is being held on a preventative detention at the Hillsborough County House of Corrections pending arraignment.