Overwhelmed caretaker surrenders more than 60 cats to ARL of Boston 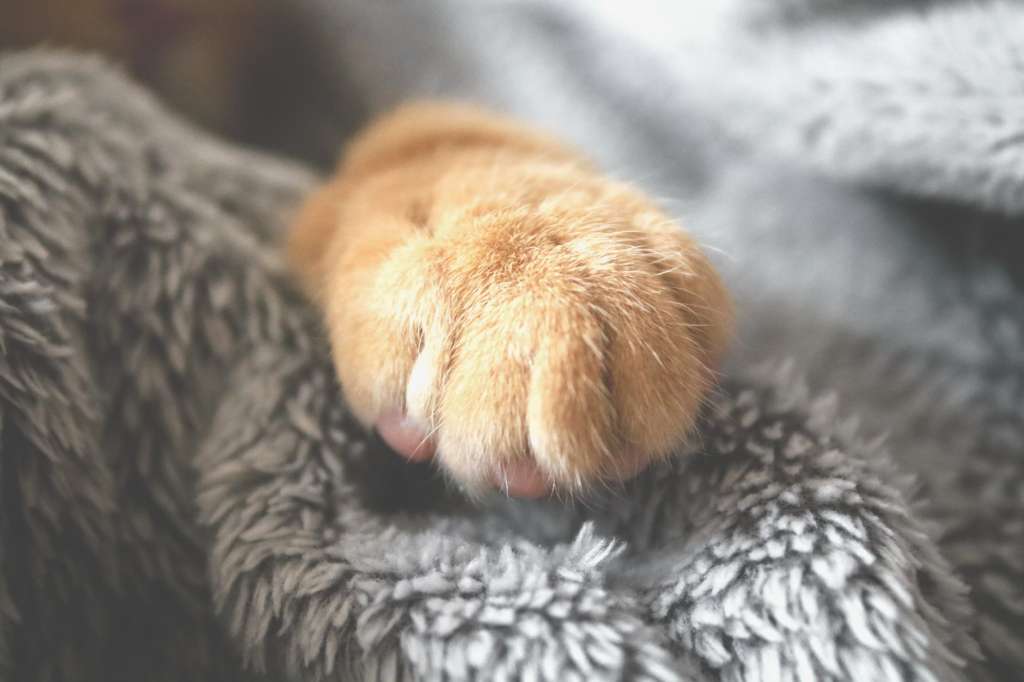 BOSTON (WHDH) - The Animal Rescue League of Boston took custody of 67 cats who were living in one home on the South Shore.

The caretaker contacted the ARL after they became overwhelmed by caring for such a large number of animals.

Carriers were delivered to the home beforehand and the caregiver assisted in making the process as smooth as possible, according to the ARL.

Fifty-six cats were initially surrendered and transported to ARL’s Boston Animal Care and Adoption Center, where they received medical care. Some of the cats were treated for upper respiratory infection, which is commonly found with a large number of animals living together in one space.

Anyone who finds themselves in a similar situation should contact the ARL at 617-426-9170 and press option 1.