Philippines on red alert as Typhoon Noru roars in 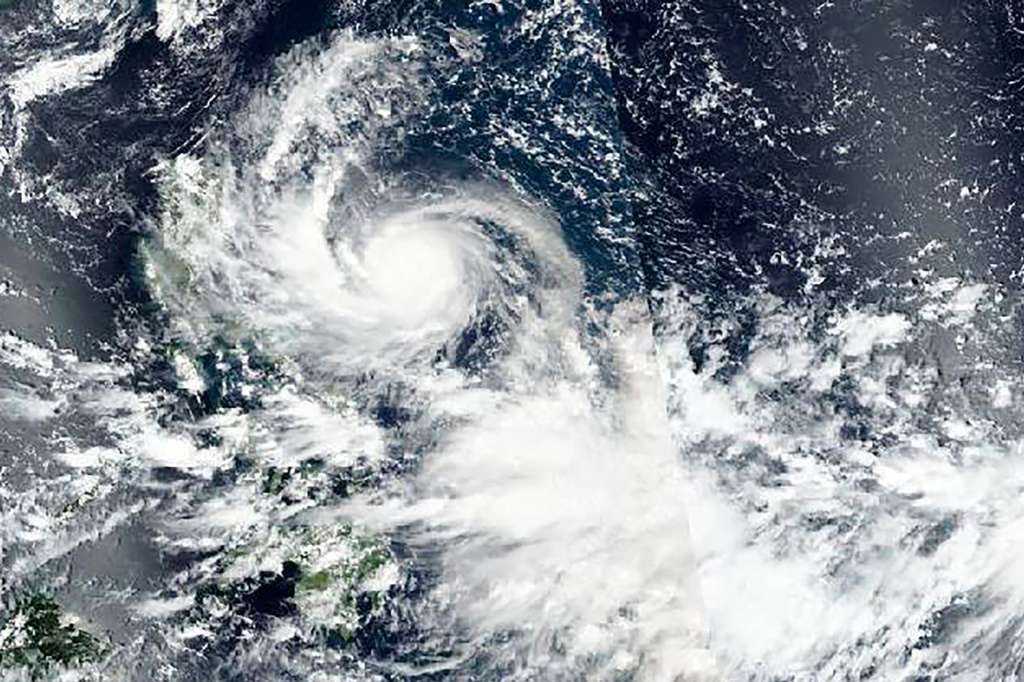 The eyewall of the storm, known locally as Typhoon Karding, made landfall in the Polillo Islands at 5 p.m. local (5 a.m. ET) as a super typhoon and shortly afterwards hit the municipality of Burdeos, in Quezon Province, according to the Philippine Atmospheric, Geophysical and Astronomical Services Administration (PAGASA).

It has since weakened slightly to a category 4 typhoon, the Joint Typhoon Warning Center said in an update at around 9 a.m. ET., but is still “causing an extremely dangerous winds, storm surge, extreme rainfall and catastrophic flooding” in central Luzon.

PAGASA reports that the typhoon is forecast to track westward in the next 6 to 12 hours, then west-northwestward for the rest of the day. There is a high to very high risk of storm surge more than 3 meters in height in the low-lying and exposed coastal areas of northern Quezon Province.

Heavy rainfall is also forecast along the typhoon’s path in the coming hours. “Under these conditions, widespread flooding and rain-induced landslides are expected, especially in areas that are highly or very highly susceptible,” PAGASA said.

“The highest emergency preparedness and response protocol has been activated in Metro Manila, Central Luzon, Calabarzon, Mimaropa, and the Bicol region,” said the National Disaster Risk Reduction and Management Council.

It urged the public to take care, adding strong winds were expected to hit within the next 18 hours.

Schools in multiple cities including Muntinlupa City and Aurora suspended classes for Monday, September 26, due to the approaching storm.

PAGASA issued a signal warning level four for the Polillo Islands in anticipation of extensive damage that could be caused by the storm.

The warning came after the storm rapidly intensified in the early hours of Sunday.

The Joint Typhoon Warning Center said it had strengthened from a 140 kph (85 mph) typhoon to a 250 kph (155 mph) super typhoon in just six hours.

PAGASA also issued level two and three warnings for much of Luzon, including metro Manila.