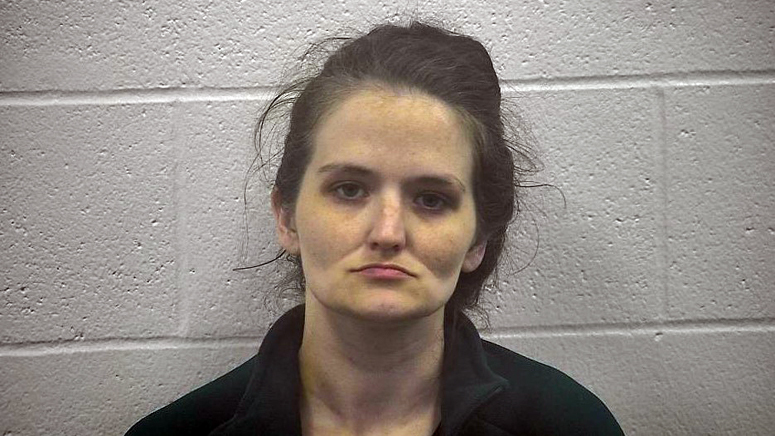 Lauren Ashley Baker, 33, is facing charges of murder, importing carfentanil, fentanyl, or fentanyl derivatives, and trafficking in a controlled substance, according to Kenton County inmate records.

Emergency crews responding to a report of a child not breathing at a home on Stokesay Street just after 3:30 p.m. found a boy in respiratory arrest, Ludlow police told WXIX.

He was taken to Cincinnati Children’s Hospital, where he was pronounced dead.

Baker, the boy’s mother, allegedly admitted to buying fentanyl in Cincinnati, Ohio last Saturday with money from her stimulus check.

She brought it back to Ludlow, where she shared it with two people, the local news station reported.

Baker allegedly said she took some fentanyl Thursday before falling asleep and that when she woke up her purse, which contained the drugs, had been emptied out and her son was not breathing.

The boy’s father arrived at the home and called 911.

Baker allegedly gave some quantity of fentanyl to police and investigators found a substance believed to fentanyl scattered across the bed.