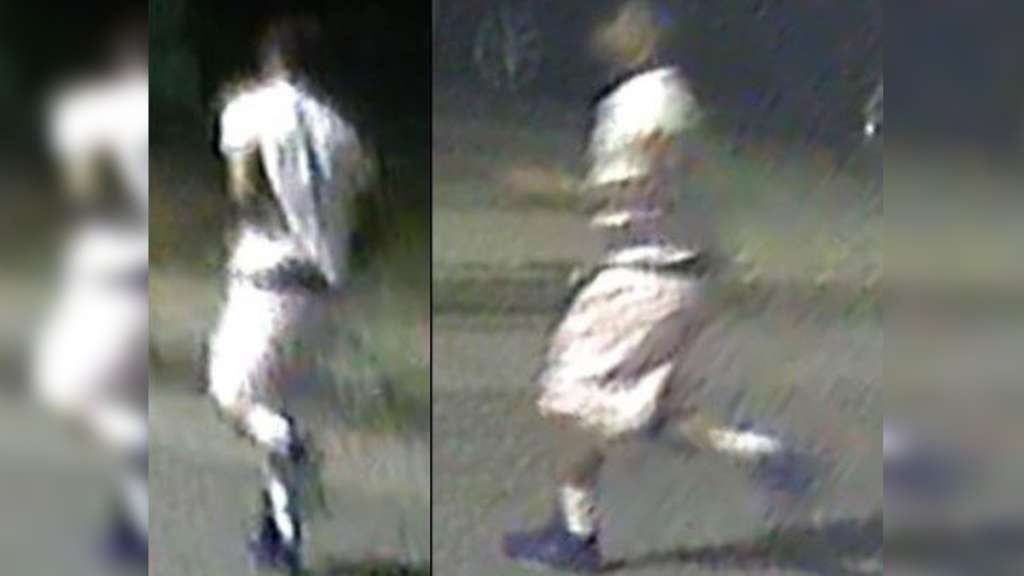 BOSTON (WHDH) - Police have arrested a suspect after a woman reported being nearly abducted while walking to work in East Boston early Wednesday morning.

The woman told police she was walking in the area of Bremen and Porter streets around 4 a.m. when she was grabbed by an unknown Black man.

After collecting surveillance videos from several area businesses and releasing them to the public, investigators arrested Korey David, 21, of East Boston, on Chelsea Street around 7 p.m. Friday.

He is said to wear an ankle monitoring bracelet.

He is expected to be arraigned Monday in East Boston District Court on charges of kidnapping and assault and battery.