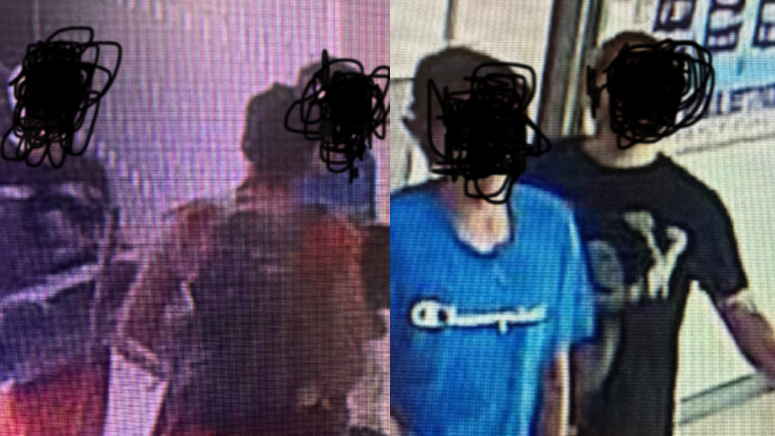 MARSHFIELD, MASS. (WHDH) - Marshfield police are urging three boys to turn themselves in after they allegedly broke into a middle school and stole valuable instruments early Thursday morning.

The police department posted pictures of the suspects with their faces scratched out, writing, “In our never-ending efforts to solve crime, while attempting to avoid public shaming, we ask that the 3 young men in these pictures (yes we actually have your faces guys) turn themselves in TODAY!”

The three boys broke into the Furnace Brook Middle School between 3 and 5 a.m. and stole instruments, police said.

“Stealing valuable musical instruments may seem funny…but rest assured it is a felony that will follow you for the rest of your lives,” police wrote on Facebook.

They are giving the boys until 8 a.m. Saturday to turn themselves in before posting pictures of their faces to help with identification.

“It will take about 5 seconds to identify you once we pour resources into this,” police warned, “so take advantage of this one time opportunity.”