Police: Boston man tossed woman out of moving car, led officers on wild chase with 5 kids in back seat 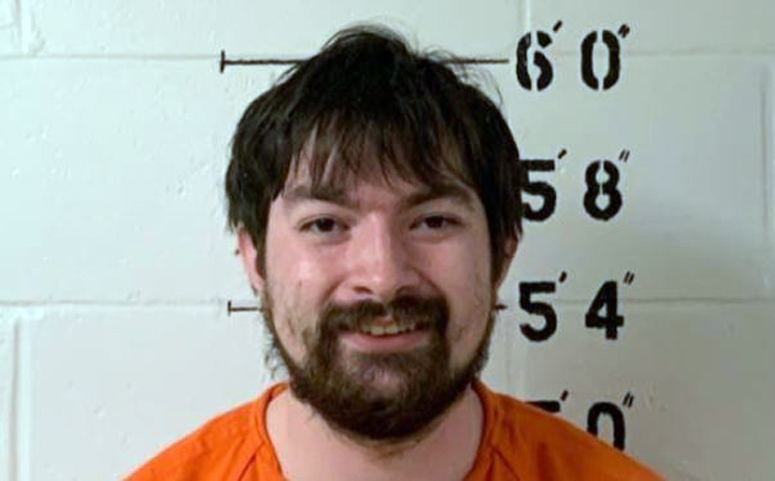 PLAISTOW, N.H. (WHDH) - A Boston man is facing a slew of criminal charges after authorities say he tossed a woman out of a moving car before leading police on a wild chase in New Hampshire with five children in the back seat on Thursday morning.

Alpalus Slyman, 29, is slated to be arraigned Friday in Rockingham County Superior Court on charges including three counts of felony reckless conduct, conduct after an accident, and disobeying an officer, according to the Rockingham County Sheriff’s Office.

Officers searching for Slyman’s blue Honda Odyssey in Plaistow, New Hampshire, around 11:45 a.m. learned the suspect had crossed into Massachusetts, where he threw a woman from the van in Haverhill, police said.

A sheriff’s office deputy later spotted Slyman on Route 125 north in New Hampshire near Route 107 south and attempted to stop him but he allegedly sped off, live-streaming the chase on social media.

Police later deployed stop sticks on Route 101 near Exit 12, incapacitating one of the van’s tires, but authorities say Slyman exited the highway and crashed into another vehicle.

When officers finally boxed in Slyman on Exeter Road in North Hampton around 12:15 p.m., he allegedly rammed a cruiser before colliding with a tree.

Slyman was taken into custody without incident and five children, ages 13, 5, 2, 1, and 8 months, were found in the back seat of his van. None of them were injured and have since been reunited with their mother.

He is currently being held without bail.