Police: Couple held 8 disabled people in locked basement against their will 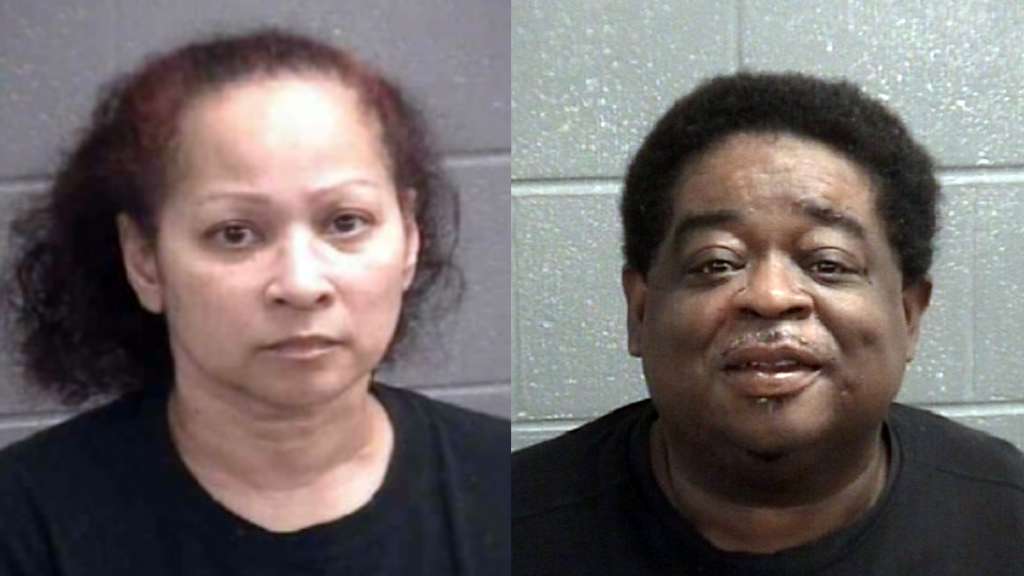 (WHDH) — A man and his wife are facing criminal charges after authorities say they imprisoned a group of physically and mentally disabled people in a basement against their will.

Curtis Keith Bankston, 55, and Sophia Simm-Bankston, 56, of Griffin, Georgia, were recently arrested on charges including false imprisonment, according to the Griffin Police Department.

Emergency crews responding to a report of a person having a seizure at a home on Valley Road in Griffin last week had to climb through a window to reach the patient because the basement door was dead-bolted shut, police said.

A preliminary investigation is said to have revealed that as many as eight disabled people were “locked-in” at certain times by their “caretakers,” who police identified as the Bankstons.

“The caretakers have been leasing the property for approximately 14 months, using the basement as a personal care home for the individuals, which essentially imprisoned them against their will,” the department wrote in a news release. “The individuals could not exit the residence if there were an emergency.”

Police say the couple had been operating the unlicensed “group home” under the guise of a church known as One Step of Faith 2nd Chance.

Curtis was serving as the “pastor” of the group and he kept the victims locked in the basement, according to police. Sophia was allegedly controlling the victims’ finances, medications, and public benefits.

The victims, who were between the ages of 25 and 65, “had been denied their medications and, in some instances, medical care as well,” police noted.

All of the victims have since been placed in suitable care and housing.

“It’s both frightening and disgusting to see the degree to which these individuals have been taken advantage of,” police added.