Police: Drunken Attleboro man broke into zoo because he wanted to ‘look at the monkeys’ 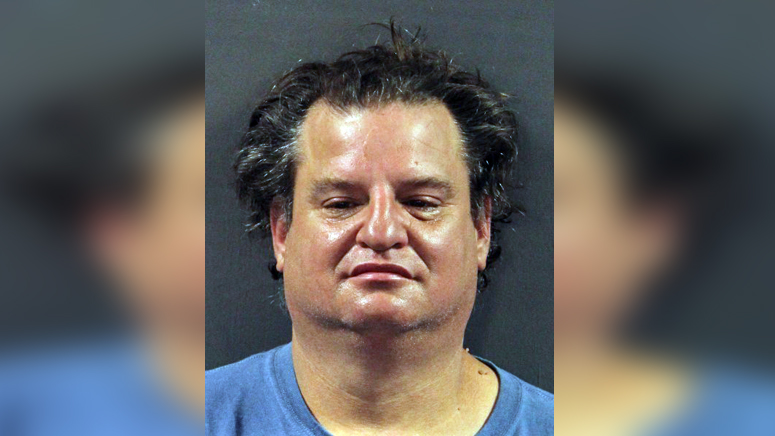 ATTLEBORO, MASS. (WHDH) - A drunken Attleboro man was arrested earlier this week after police say he broke into a zoo in the city to “look at the monkeys” that live on an island exhibit.

Joseph Villa, 52, was arrested around 11 a.m. on Tuesday as he walked along a city street after officers found his wallet at the Capron Park Zoo and reviewed surveillance video from the night before, Attleboro Detective Lt. Timothy Cook confirmed.

The break-in was said to be discovered by zoo workers arriving for work on Tuesday morning.

Villa admitted to drinking and breaking into the zoo around 7 p.m. on Monday, according to Cook.

“He told the officers when he was asked what he wanted to accomplish, ‘I was drunk and wanted to go look at the monkeys,’” Cook said.

The zoo is not actually home to monkeys, but black and white ruffed lemurs do live on an island that sits in the middle of a pond.

“All lemurs are ‘prosimians’ – ‘almost monkeys,'” according to the zoo’s website. “They are relatives of the earliest examples of primates left in the world.”

At one point during the break-in, Villa boarded a small boat and started to paddle out to the island, police said.

Villa later jumped out of the boat after getting stuck and swam to shore, where he allegedly dumped his wet clothes.

No animals were harmed and no damage was reported.