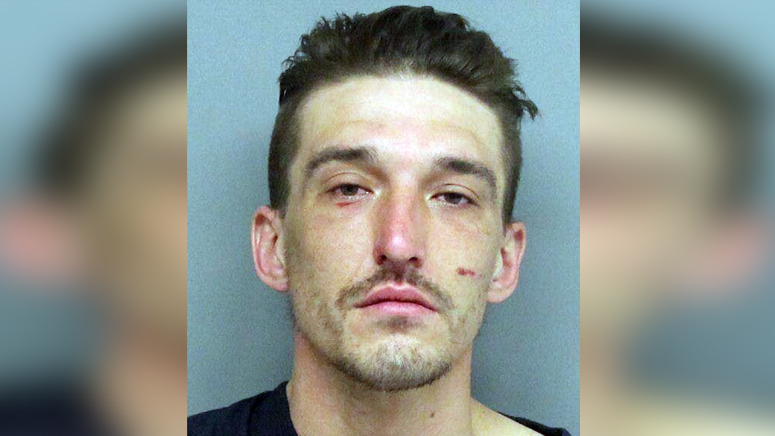 (WHDH) — A man is facing a slew of criminal charges after police say he drove his friend to the hospital in the bucket of a stolen front-end loader last week.

Jordan Evans, 33, of Nebraska, was arrested Friday night on charges including felony theft, fourth-offense DUI, and driving during a 15-year license revocation, the Lincoln Journal-Star reported.

Investigators say Evans stole the front-end loader, which is valued at $75,000, and arrived at the Bryan Medical Center West Campus in Lincoln shortly before 11 p.m. with his injured 40-year-old friend in the bucket, according to the news outlet.

Officers responding to the hospital reportedly found a piece of machinery blocking an ambulance bay and spotted a bottle of alcohol in the loader.

Police noted that Evans appeared to be intoxicated and that he didn’t have permission to take the loader.