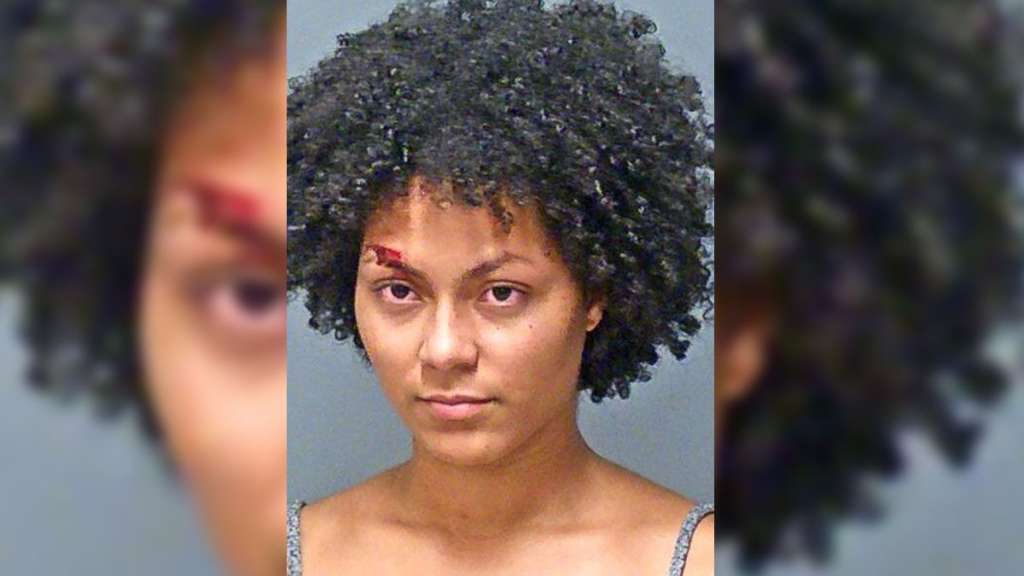 MANCHESTER, N.H. (WHDH) - An impaired driver is facing charges after she crashed a car with three children inside in Manchester, New Hampshire on Tuesday night, police said.

Officers responding to a reported crash on Second Street just before 8 p.m. found a car up against a fence as well as a telephone pole snapped in half, according to Manchester police.

Many people were outside the wrecked vehicle, including children who were crying, police said.

At the time of the crash, Lizania Joseph, 24, had been driving the car carrying four passengers — one adult and three children, police added.

The children were taken to Elliot Hospital for an evaluation.

No serious injuries were reported.

Joseph is facing an aggravated driving under the influence charge, as well as three counts of endangering the welfare of a child.

She was released on personal recognizance and is slated to be arraigned on Oct. 13.