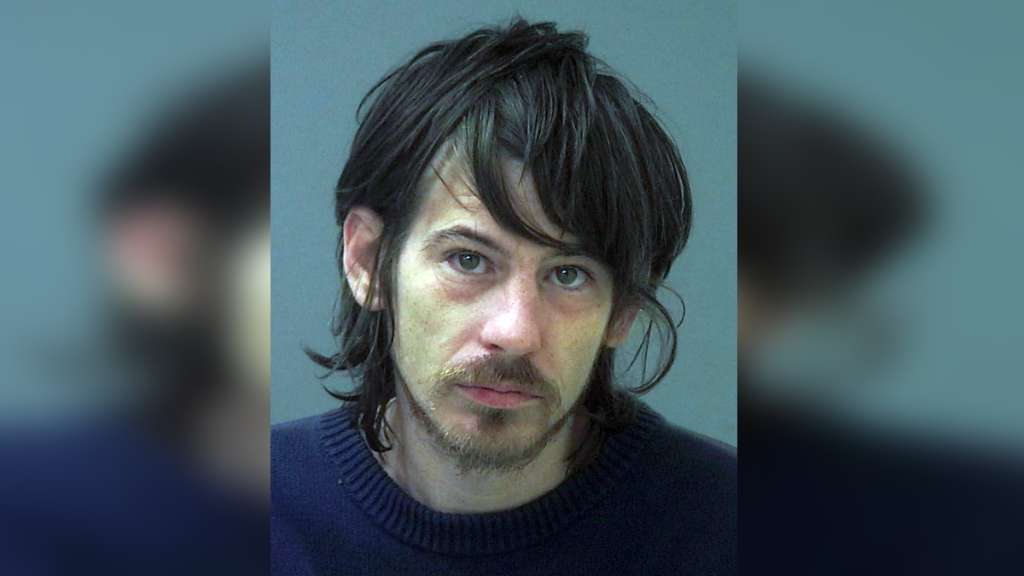 (WHDH) — A man is facing criminal charges after police say he “humped” a dog and attacked the animal’s owner who confronted him about the alleged act.

When Miller was caught with the dog, he punched the animal’s owner in the head and upper body, according to a Santa Rosa County Sheriff’s Office arrest report that was obtained by the news outlet.

Miller also reportedly threatened to kill the dog’s owner with a knife after destroying his garage door and other household items.

The victim told police that the incident made him fear for his and his mother’s life.

Miller was being held at the Santa Rosa County Jail.