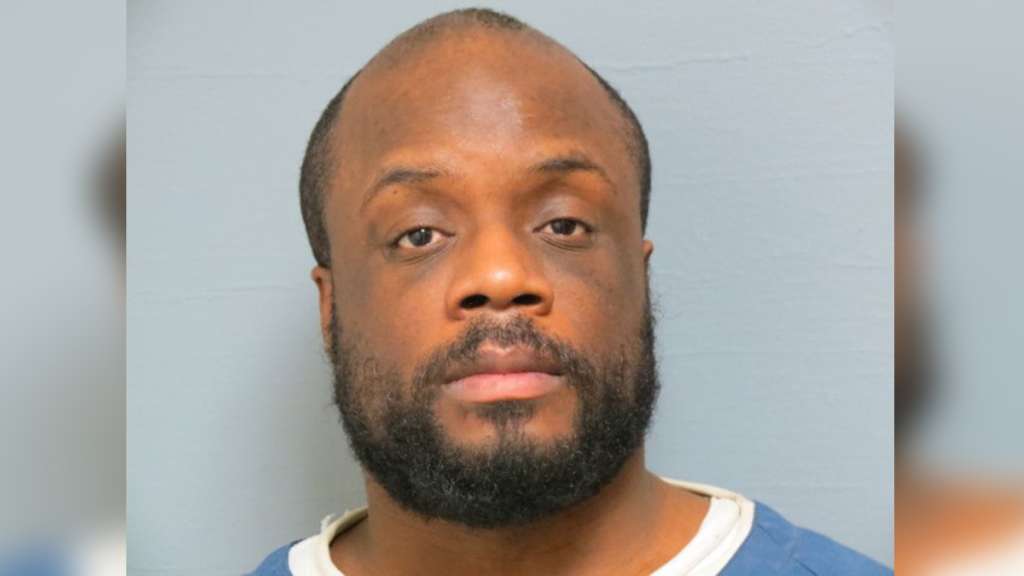 (WHDH) — A man is facing criminal charges after authorities say he doused his pregnant girlfriend with lighter fluid and set her on fire.

Devonne Marsh, 26, of Detroit, Michigan, was arrested last week in connection with an incident that left his 26-year-old girlfriend hospitalized with third-degree burns on 60 percent of her body, WJBK-TV reported.

The woman, who remains in critical condition, is reportedly six-and-a-half months pregnant with twins. It’s not clear if the unborn children will survive.

“How do you do this to another human being? It’s unimaginable,” Detroit Police Commander Michael McGinnis said.

Marsh has a long criminal record with prior drugs, firearms, and assault charges, Michigan Department of Corrections records show.