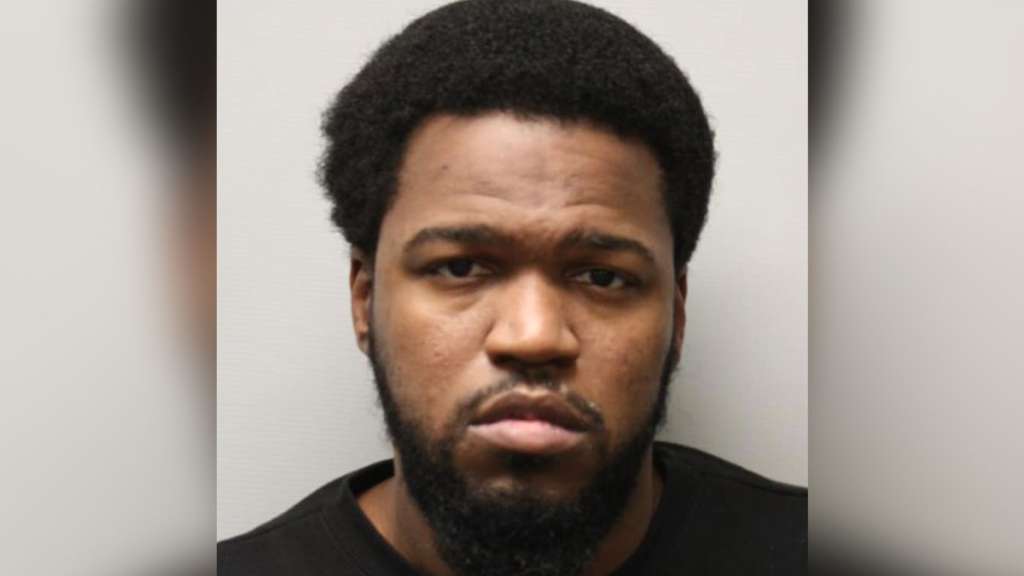 TEWKSBURY, MASS. (WHDH) - Police have arrested a Dorchester man wanted on multiple warrants after he allegedly tried to pass fake prescriptions at a pharmacy in Tewksbury on Wednesday.

Officers responding to a report of a man trying to pass a fake prescription at the CVS pharmacy on Main Street around 6 p.m. found the suspect, identified as Russ, still in the store, according to Tewksbury police.

Russ had allegedly also tried to obtain a fake prescription on December 30 at the same store, police said.

A search of his vehicle resulted in the seizure of 756 grams of codeine, two bottles of azithromycin tablets, 49 tablets of oxycodone, two bags of marijuana edibles, a fake Massachusetts ID with a photo of Russ and someone else’s name, and 21 credit cards in other people’s names.

Police learned that Russ had been wanted on three arrest warrants, two from Boston and one from Broward County, Florida.

Russ was held without bail pending his arraignment Thursday in Lowell District Court.